Dynamic Linkages and Volatility Transmissions between Macroeconomic Uncertainty and Performance


The well-documented earlier debate on the causal link between inflation and its uncertainty postulates that high non-predictable inflation does not only distort relative prices but also perverts the inter- and intra-temporal decisions of economic agents, which results in an inefficient allocation of resources and decline in the output growth (Dotsey & Ireland, 1996; Friedman, 1977; Lucas, 2000). 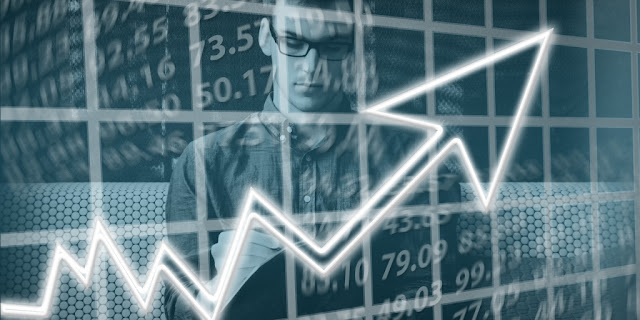 According to him, rising inflation and higher inflation uncertainty is detrimental to economic growth as it makes market prices less efficient for coordinating economic activities and, thus, causes difficulty for economic agents to decide on their resources allocation. Thus, high inflation uncertainty does not only deteriorate the informational contents of prices by reducing the ability of the price mechanism to allocate resources efficiently but also influences the individual macroeconomic decisions, which further affect the economic growth. Empirical evidence also corroborates the claim made by Friedman (1977) that inflation causes welfare costs, both directly and indirectly, through its uncertainty channel.

The causal links between inflation and inflation uncertainty and their direct and indirect impact on the economic growth, the main focus of this study, are also debated by Ball, Cecchetti and Gordon (1990), Cukierman and Wachtel (1979) and Grier and Perry (1996), to name a few.3 Besides the claims by Friedman, the Cukierman–Meltzer (1986) and Holland (1995) hypotheses assume causality from inflation uncertainty towards inflation.

Although there is almost a consensus in the theoretical literature about the negative impact of nominal uncertainty over some of the most important macroeconomic variables such as output growth through different channels, Dotsey and Sarte (2000) postulate positive effects of inflation variability on economic activity through the doctrine of precautionary savings.
Moreover, the existing theoretical considerations related to volatility growth correlation and specifically those concerned with the trade-off between nominal and real uncertainties are more ambiguous. Thus, the aforementioned theoretical debate on the effects of macroeconomic uncertainty (including inflation uncertainty and output growth uncertainty) on macroeconomic performance and the existing disparity among these various postulations necessitates further examination to find out which theory/theories are supported by empirical evidence from highly volatile countries.
Economic theory postulates certain causality relationships between nominal uncertainty, real uncertainty, the rate of inflation, and output growth. Including the relationships mentioned above, 12 causality relationships exist among the above four variables.5 Yet, empirical evidence on many of these relationships remain scant or non-existent and the available evidence pertains mainly to international data in industrialized economies.

Empirical evidence on the developing economies is scant as the focus has always been on the UK, the US and Japan (e.g., Fountas, Karanasos, & Kim, 2006; Grier, Henry, Olekalns, & Shields, 2004; Wilson, 2006, among many others). Recent empirical research acknowledges the importance of uncertainty in determining macroeconomic outcomes, but little is known about the transmission and volatility spill-overs of uncertainty across such outcomes. The extent to which there is an interaction between them is an issue that cannot be elucidated merely on theoretical grounds.

The related empirical studies (for example, Berument & Dincer, 2005; Grier & Perry 1996; Hartmann & Herwartz, 2012; Jiranyakul & Opiela, 2010; Kontonikas, 2004; Thornton, 2008) are often ambiguous in their predictions. Thus, the above considerations along with the mentioned controversies and complexities have led to a protracted chicken-or-egg debate regarding the causal links between inflation, output growth and their related uncertainties.

The lack of a comprehensive study of the empirical relationships among the above four variables, especially in emerging and developing countries, is the motivation for the present study. Importantly, there is no precise empirical study in the sample area of the study to identify policy relevance of the causal links and volatility transmissions between macroeconomic uncertainty and performance. 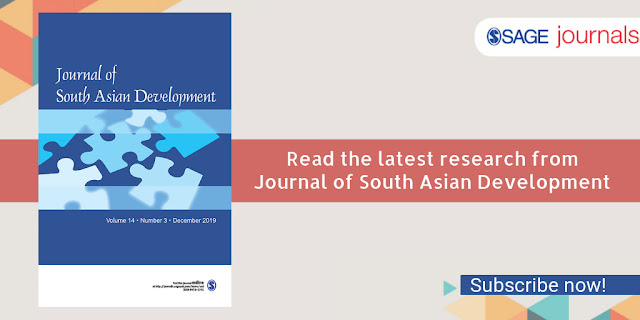