Whistleblowing and the ‘Person-Situation’ Conundrum: What Matters More? 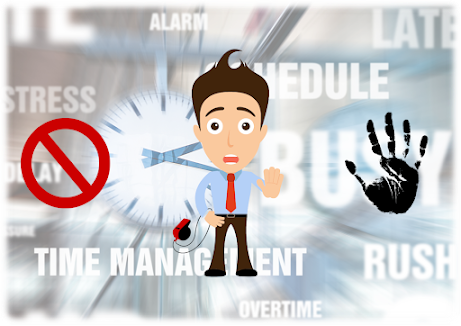 Whistleblowing is ‘the disclosure by organization members (former or current) of illegal, immoral, or illegitimate practices under the control of their employers, to persons or organizations that may be able to effect action’. Organizations rely heavily on the employees who raise their concerns against wrongdoings, mainly because of huge damages involved with the human and economic costs. More than ever before, organizations are realizing the importance of whistle-blowers in keeping the evil at check. Kurt Lewin (1939) had contended that human behaviour is a function of personality and the environment. Personality stands for all the causal factors that reside within the individual person and environment stands for all the causal factors that reside in the world outside the individual. Hence, in this study, we have selected two important variables representing ‘personality’ and two important variables representing the ‘environment’ as possible antecedents to whistleblowing.

Personality traits and values are two central constructs essential to the understanding of an individual. Personality is best described by the Five-Factor Model. Values are fundamental beliefs and ethical value orientation are related to whistleblowing intentions. While values may be universally applied as criteria to assess any situation, the specific moral criteria used by individuals to make decisions regarding right and wrong are described by the moral foundations theory.

Moral Foundations Theory and Whistleblowing One of the most noticeable characteristics of the two foundations of justice and loyalty is that sometimes they may even conflict with each other and at times our devotion to justice may conflict with some of our loyalty obligations. For example, factors such as psychological closeness, national culture, residential mobility, perceived duty, and relationship may modulate preference for loyalty versus fairness. Whistleblowing seems to be a case that brings the two foundations of justice and loyalty into a fundamental tension. While on the one hand, whistleblowing is an act of justice and standing up for what is right, on the other hand, whistleblowing can be perceived as the ultimate betrayal by those against who’s wrongdoing the whistle is blown. Only when one’s concern for fairness is far more than one’s concern for loyalty, is it likely that an individual will choose to blow the whistle. In other words, it is proposed that people who are high on fairness foundation will display more intentions to blow the whistle and people who are high on loyalty foundation will display fewer intentions to blow the whistle.

Social behaviour varies as a function of the features of the external environment, particularly the social situation which communicates social expectations and provides social incentives. Regulators across the globe have sought methods to create structures that promote whistleblowing behaviour in individuals. The two most salient aspects of the situation in an organizational context are the relationship that one shares with one’s manager and the behaviour of the manager who serves as a role model for the employee. Hence, in this study, we explore the two variables of leader–member exchange and the manager’s ethical leadership behaviour.