Beyond the Gaiatsu Model: Japan’s Asia-Pacific Policy and Neoclassical Realism 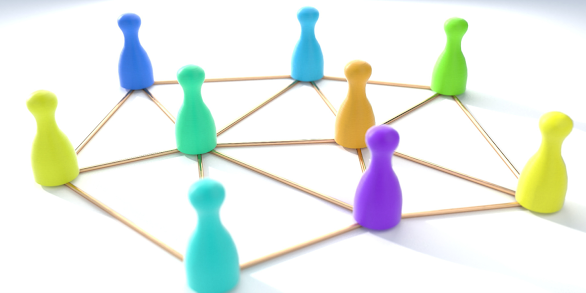 In its foreign relations, every nation is constrained by the pressure or demands that other actors—states, international organisations, alliances and markets—exert on its politics, economics, trade or security. In some cases, this external pressure produces evident changes in a nation’s foreign policy; in others, it is the origin of major resistance for change within the domestic arena, and national alliances are formed to resist (or accommodate) those external demands. This has been the case of some middle powers like Norway, Finland, Taiwan, South Korea or Austria that have pursued a reactive strategy towards other great powers such as the USA, China or Russia. Paradoxically, it is also the case of Japan. Considering the size of its economy, its demographics and its nature as a trading union, Japan possesses all the traits of a great power, yet it behaves like a middle power with elements of a reactive foreign policy. Japan’s foreign (and domestic) policy has been highly influenced by outside pressure to the extent that some observers state that changes in Japanese politics occur as a response to the international community rather than to domestic stimuli. As pointed out by Mulgan, this behaviour is the result of the historical legacy of war, Japan’s subsequent sensitivity to foreign criticism and fear of isolation for an economy dependent on external markets. Beyond a historical approach, how can we understand the relevance of foreign pressure in the Japanese context?

Scholarly debates have focused on the concept of gaiatsu (or ‘foreign pressure’), a recurring term used to describe a tendency within Japanese policymaking process to blindly react to external pressure, particularly to that of the USA. The asymmetric economic and security dependency of Japan to the USA justifies some decisions under the ‘Americans made us do it’ argument, bypassing Tokyo’s agency and responsibility in a vast array of issues from trade, economic diplomacy, foreign-aid and its Asia-Pacific regional policy. According to this model, foreign pressure is treated as a structural determinant, conditioning Japan’s choices on major domestic and foreign policy matters.

In one of the first attempts to elaborate an accurate approach to the gaiatsu model, Calder incorporated international and domestic variables and proposed the so-called ‘reactive state thesis’. This approach suggests that Japan does not undertake independent initiatives in foreign policy, rather it merely reacts to pressure exerted by foreign powers, and particularly to the US requests for change. As stressed by Calder, ‘the impetus to policy change is typically supplied by outside pressure, and reaction prevails over strategy’. Despite disagreements regarding whether the ‘reactive state thesis’ should be applied to explain Japanese economic foreign policy or to the field of politics and security, the model stresses the absence of initiatives and assertiveness and points at changes in Japanese foreign policy occurring as a response to the international community rather than to domestic needs. As stated by Hirata for reactivists, Japan’s foreign policy is depicted as a passive, risk-avoiding, ineffective and flexible diplomacy. Blaker went even further by claiming that Japan’s foreign policy is ‘minimalist’ and following a ‘coping approach has become jarringly inappropriate to Japan’s vastly expanded, international presence today’. Not unlike karaoke, the USA writes the lyrics of the music, and Japan can only opt to sing a determined background music.