How does risk management of A class commercial banks work? 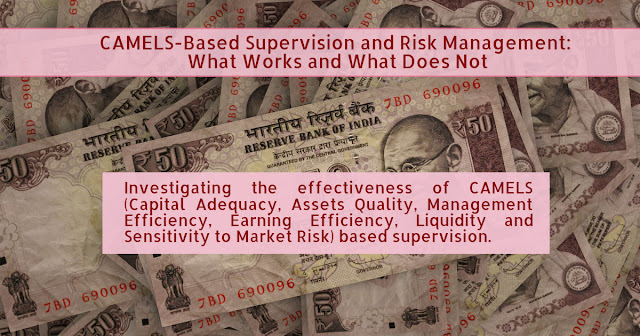 Supervision and regulation have been the key function of Central Bank in ensuring safety and soundness of the financial system in an economy.
In recent days, supervisory role of central banks has been shifted to managing risk in order to avoid the systematic risk. In any economy, bank failures can have negative effect leading to the spillover effects. Therefore, managing risk in banks is extremely important as compared to other.

After the liberalization policy, numerous banks and financial institutions are established in Nepal since the 1990s. With the increased number of banks, effective supervision became one of the major challenges for Nepal Rastra Bank (NRB), regulator and monetary authority of Nepal. There are mixed arguments among authors on the supervisory role of NRB after few panicking incidents of banks. Sapkota (2011) highlighted the NRB’s ignorance on unhealthy competition, questionable lending to a few sectors as well as governance in financial sectors.

Recent examples of few banks’ panic in Nepal have not only highlighted the importance of effective regulation and supervision, but also demanded more active role of NRB to detect the early warning signals. As a result, the focus of supervision has been shifted from earlier compliance-based supervision to risk-based supervision since 2013.

Although NRB has adopted risk-based supervision approach for on-site supervision, it demands proper guideline and practices for off-site supervision as well. Triki, Kouki, Dhaou, and Calice (2017) studied the relationship between regulation and efficiency of African banks. Using the dataset from 42 African countries, they have found that bank regulations should be based on risk and size of individual banks.

However, the literature in the risk management and supervision are contradictory, despite its huge importance. Some literature claims that supervision positively affects in risk reduction of banks.

For example, Chortareas, Girardone, and Ventouri (2012) find direct relation between performance and stability of banks with reforms in supervision. By contrast, some other studies find that regulators may abuse their supervisory power in the name of strict supervision to get undue favour, which may affect the banks performance.

Inference out of the study conducted—

Among the six parameters of supervision (i.e., CAMELS), five parameters (i.e., AMELS) are capable enough to reduce the riskiness of commercial banks if maintained strictly as guided by central banks.

Amongst five quality indicators, commercial banks are recommended to give the highest priority in maintaining the good quality of assets followed by sufficient liquidity, efficient management to reduce the operating expenses with stable interest rates as captured by weighted average interest spread and concentrate on higher interest income.

In addition, Rate of Inflation (CPI %) in the economy has the capacity to influence the riskiness of banks and the impact is mixed in case of Nepal. Similarly, growth rate of real GDP significantly reduces the risk of commercial banks as they signal the prosperity of economy leading to better performance of banks. On the other hand, availability of higher amount of capital may not reduce the risk absorbed by banks. Although five variables (i.e., AMELS) are found to have significant influence in risk reduction of commercial banks, the priority can be given as AMLSE as earning efficiency has little contribution only.

—Taken from CAMELS-Based Supervision and Risk Management: What Works and What Does Not in FIIB Business Review. 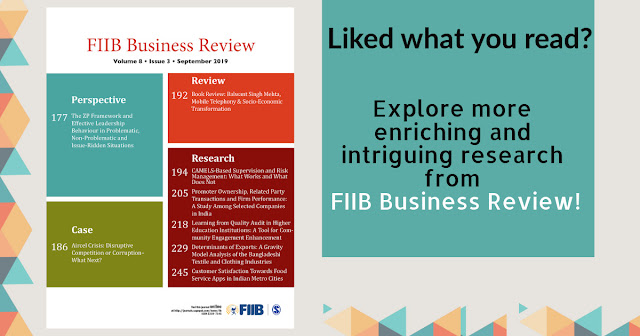