All about the Belt and Road Initiative—

Drawing worldwide attention since 2012–13, the Belt and Road Initiative (BRI), or also known as One Belt One Road (OBOR), is a crucial development strategy proposed by the leader of People’s Republic of China (PRC), Xi Jinping, and it was officially launched in September 2013. It basically refers to the land-based ‘Silk Road Economic Belt’ (SREB) and the sea-based ‘21st Century Maritime Silk Road’ (MSR). The SREB represents the linkage between, first, China, Central Asia, Russia and Europe (the Baltic); second, China and Central Asia, West Asia as well as Persian Gulf and, third, China, Southeast Asia, South Asia and the Indian Ocean (see in Figure 1). 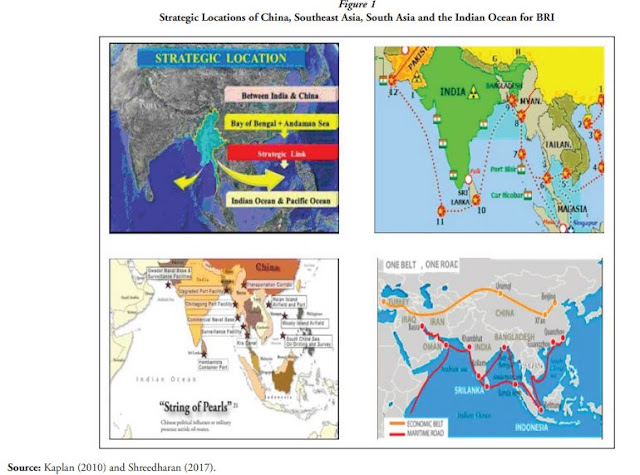 BRI’s mainly focus is on the connectivity and cooperation between Asia, Australia, Africa, Europe, North and South America, and Antarctica continents, that is, one of the main landmasses of the globe, economically and strategically. They are covering over 65 countries (mostly developing countries) and 4.4 billion people (63 percent of the world population) around the globe.

Besides boosting trade and economic growth stimulation, it also helps in strengthening the associations or partnerships among the countries involved along with the belts and roads by diversification, integration and sustainable development. There are massive infrastructure developments and investments involved in the initiative with an estimated $5 trillion investment, which will ultimately bring positive impacts to the entire world, especially for the countries involved, and lift millions out of poverty. 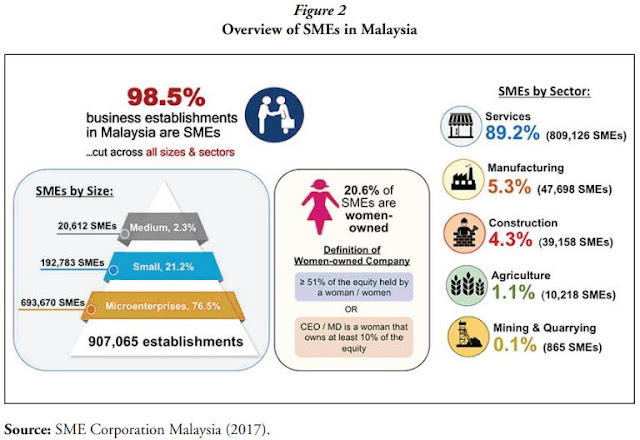 Figure 2 illustrates the overview of small-medium enterprises (SMEs) in Malaysia. Definitely, SMEs have been playing a prominent role in the economic development and contribution in Malaysia (Khan and Khalique 2014; Kheng and Minai 2015), and in fact, Malaysian SMEs have already been started back in the 1970s particularly after the introduction of the New Economic Policy (Yusoff et al. 2015). SMEs are the backbone of the economy in Malaysia, which is stated by the fact that around 98.5 percent of business establishments in Malaysia are SMEs (in all sizes and sectors), as shown in Figure 2. According to Department of Statistics, Malaysia (DOSM 2017), SMEs have contributed to higher GDP in 2016, which is 36.6 percent, as compared to GDP contribution in 2015 of 36.3 percent, which constitutes approximately 18 percent of Malaysia’s export; employment in the SME sector has also increased from 64.5 percent in 2015 to 65.3 percent in 2016. Such figures clearly indicate that SME is one of the vital components and potential engines for future economic growth and development especially in developing the Malaysian economy.

The BRI presents several economic, political, cultural and strategic areas and also includes many uncertainties and potential concerns. While generally, it has a positive relationship between the critical factors and the BRI initiative on SMEs in Malaysia, other economic policies are also seen as a means of strengthening China’s political influence and security situation along its strategically important periphery. As for SMEs in Malaysia, some seem to be still in the dark about the BRI as they are still not aware of the economic strategies of the massive plan. It is because SMEs tend to assume that the great BRI would ultimately only benefit large MNCs with macro investments and development and will neglect the growth of SMEs (Ho 2015). However, SMEs need to understand that BRI is a long-term initiative that indeed will take time to build a strong foundation for the countries involved. Although, for now, only just a few years after the implementation of BRI, businesses would not see any potential benefits brought by the master plan. 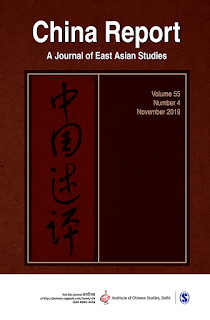 Bear in mind that it would be affected by a lot of external factors too such as the political issues in Malaysia and the global economic downturn due to the US–China trade war. These factors will directly affect the growth of SMEs in a particular country, too. Ho (2015) also mentioned that the BRI will have an economic and business impact on Malaysia for at least 10 to 15 years in the near future. Participating in the ‘games’ of BRI is not easy, not only for SMEs but also for large companies. Volatility of the exchange rate, language barriers and the cultural differences between countries may make it more difficult for the SMEs. However, government will do what they can to improve the country’s economic growth by taking part in the BRI.

SMEs themselves have to play their roles right to seize opportunities from BRI in order to sustain in the competitive markets domestically before they can even step out of the country. Besides, there are some issues that raise the concern of many people regarding the true intention of China in BRIs (Lau 2018). Undeniably, many countries involved are benefitting from the master plan.

However, there are some debates around what China really want from the BRI plan.

—Taken from Identifying the Factors of the Successful Implementation of Belt and Road Initiative on Small–Medium Enterprises in Malaysia in China Report.