Sociocultural and Legal Aspects of Violence against Men

February 05, 2020
The term “domestic violence” includes a broad range of violent acts committed by one member of a family or household against another. It often refers to the mistreatment of a child or spouse, and includes not only physical harm but also threats and verbal, psychological, and sexual abuse.1 The relationship of the abuser to the victim is the key distinction between other assault crimes and domestic violence. 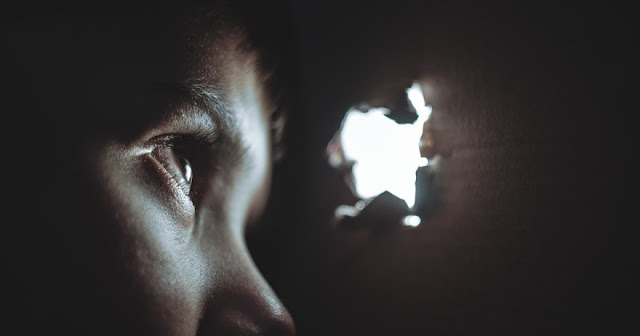 In India, domestic violence is always believed to be inflicted on women. However, during personal interactions with many males in society and in the organized setups such as industries and offices, it was observed that men also suffer from domestic violence.
Due to stereotyped gender roles, it is hardly believed by society that a woman can inflict violence on men. Many courts also commented on false allegations of domestic violence by women. Men are still not ready to speak of this violence against them and they are ignorant about any legal help to avoid this.

Comparison of India and Other Countries

The prevalence of spouse/intimate partner violence (51.5%) in the latest Indian study was found to be higher than data collected for domestic violence under partner abuse state of knowledge project (PASK) from the USA, Canada, and the UK (19.3%).
Domestic violence was recognized as a criminal offense in India in 1983. The offense is chargeable under section 498A of the Indian Penal Code.

Scarce research data on domestic violence against men are available in the scientific literature.
However, according to a recent study, 51.5% males experienced violence at the hands of their wives/intimate partner at least once in their lifetime and 10.5% in the last 12 months.
According to the National Family Health Survey, 2004, this violence is not always inflicted by the female partner/wife but many a time by a male relative of the wife attacks or threatens the man. When physical violence and threats against men by wife’s relatives are taken into account, an estimated 3 crore men are facing domestic violence in India.
In a study conducted by My Nation along with Save Family Foundation (Delhi) on domestic violence against men, between April 2005 and March 2006, 1,650 men were interviewed and their personal cases looked into.
The study concluded that Indian women were the most abusive and dominating.
From all over India, 98% of the respondents had suffered domestic violence more than once in their lives. The study covered Indian husbands from various socioeconomic strata, but the bulk of the respondents, according to the researchers, came from the upper middle class and the middle class.
Nadda et al found much higher physical violence, 35% and 26.9%, respectively, against women this reflecting that Indian women are much less physically aggressive than Indian men. Gender symmetry does not exist in India for physical violence.

Domestic violence has been recognized across the world as a form of violence that affects a person’s life in every way, physically, mentally, emotionally, and psychologically, and is a violation of basic human rights. In a recent study by Malik and Nadda, the most common spousal violence was found to be emotional followed by physical violence.

This can include slapping; pushing; hitting by wife, her parents, or relatives; or throwing objects like utensils, cell phones, and crockery at the husband. In physical violence, slapping was identified as the most common form (98.3%)2, 6 and the least common was beaten by weapon (3.3%). Only in one-tenth of the cases, physical assaults were severe.2

In emotional violence, reported 85% abuse against the men was criticism, 29.7% were insulted in front of others, and 3.5% were threatened or hurt. It can also be in the form of mental abuse such as constant threats to the husband and his family under false allegations of dowry and domestic violence.

This can happen if the husband denies sex. According to a study by Malik and Nadda, only 0.4% men had experienced sexual violence.

Types of Crime Committed Against Men in India 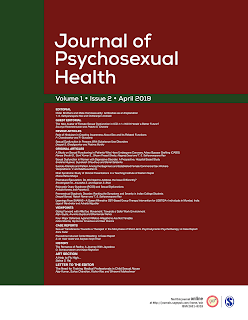 At home or at the workplace to avoid punishments or to get some rewards, men too can be involved in sexual activity by force. In many states of India, a young man with good qualifications and income is abducted and forced to marry without his consent. False rape and other charges such as molestation are also common. Since law and society always traditionally favor females as the weaker sex, many a time, false complaints of sexual abuse/rape are lodged against men. This is true regarding cases against men under 498A (domestic violence) and false dowry cases, and the same was expressed by various courts during their proceedings.

—Taken from Sociocultural and Legal Aspects of Violence Against Men in Journal of Psychosexual Health.