The Many Shades of Temporal Pluralities

February 03, 2020
Society survived a ‘grand collapse’ at the end of modernity that has had it transforming to postmodern conditions. The grand collapse was, arguably, a collapse of human imagination, causing a fall of everything society held dear, and quite opportunely, it was also a collapse of all that it despised. 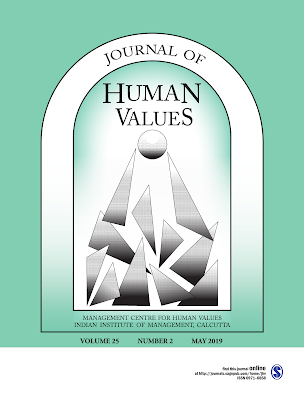 There are quite a few interesting late-modern theories on and against the collapse that has had us thinking, and we are sure, they will have you too engaging seriously with them (Sheppard, 2002). Whatsoever, postmodernists—the late-modern progressivists—unanimously agree that time, when collapsed, lost its singular glory, meaning social times thenceforth became plural times.

What does it mean to be experiencing plural times, particularly when experience is basically understood as singular? In fact, what we call experience is nothing but the ‘sense of time-space’ which is a holistic awareness one has about one’s existence in space and time.

It is the presence of the social subject in singular spaces that gives it a unified experience of time. Annihilation of space by time (that is the loss of spatial experience), as aforementioned, from the time-space dyad will have the social subject losing the singular sense of time, as loss of space lets in multiple times to enter the subjects’ cognition. This existence—time without space—becomes problematic as absence of singular space of experience allows a free play of time, leading to an anachronistic intervention of one time-space into another time-space. At its simplest best, plurality of times can be that individuals in the same material and spiritual conditions get divergent, at times conflicting, temporal experience.

It can be in the form of an interpellation of known past (déjà vu), unknown present (individual solipsism and social amnesia) and to-be-known future (transcendental) into the present state of existence.

—Taken from The Many Shades of Temporal Pluralities: Alternative Ethics of Law and Society in Journal of Human Values