Information Revolution and Growing Power of Communication: A Foundation of New Diplomacy

“Communication is to diplomacy as blood is to the human body. Whenever communication ceases, the body of international politics, the process of diplomacy is dead, and the result is violent, conflict or atrophy.”—Van Dinh Tran 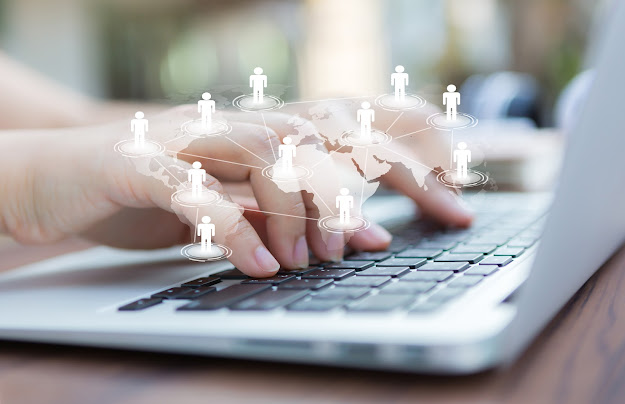 Information technology (IT) in the twenty-first century no doubt has increased the high-speed interactive digital network for multilingual voice, video, print, data communication worldwide, revolutionizing how nation-states communicate with one another in the international system.

The globalization of issues and the rapidly expanding reach of non-governmental organizations (NGOs) are fundamentally changing how the nation-states pursue their various national interests in the international system. The existence of NGOs have also been stimulated by increased eagerness on the part of the donor community to channel aid through them.

As Hulme (2001) argues, ‘the rise of NGOs throughout the 1980s and 1990s was fuelled by international development agencies and aid donors who assumed that civic organizations should rapidly scale their direct service provision the function’ (Duhu 2005; Hulme 2001). As a result, during the last two decades, both developed and developing countries have witnessed a steady increase in NGOs. In the contemporary international system, IT is fundamentally transforming the way in which we live, work, govern, and communicate.

Within governmental institutions, NGOs, corporations, educators, military leaders and a number of citizens’ groups are defining their future with the knowledge that ideas, products, and activities can be delivered in digital form (Roy 1981). IT strategy is the road map for capitalizing on the use of information and IT as a key enabler of the government’s transformation.

Better use of information resources has the potential to provide a sound basis for the setting of policy and standards in governance. Like other large organizations, the government relies heavily on information and technology. Hundreds of systems now support planning, service delivery to the public, evaluation and internal administration. Information and technology are also important to improving other significant activities of government planning and evaluation as well as internal administration in support of all the government’s functions. It also supports better access to and analysis of up-to-date information from a number of sources, and provide new process management tools (Smith et al. 2007).

While it is extraordinarily attractive to other countries, helping the developing nations of the world in the area of IT can have positive consequences in international relations. Information and technology hold enormous promises for purposeful leadership and better understanding in foreign attitudes for effective decision-making (Barnett 2001).

There is no doubt that the global digital network and the growing power of communication have created a new foundation of diplomacy in the international arena. IT is as important as politics, economics and military power, and information, communication skills, and foreign policy are high national priorities in international relations. A new diplomacy rooted in the Information Age is a necessity if we are to rekindle public’s interest in foreign policy. 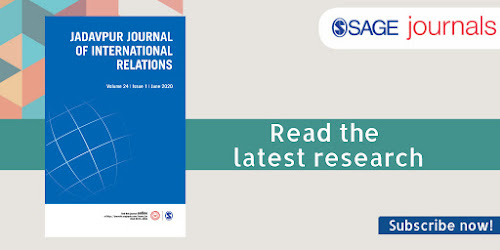