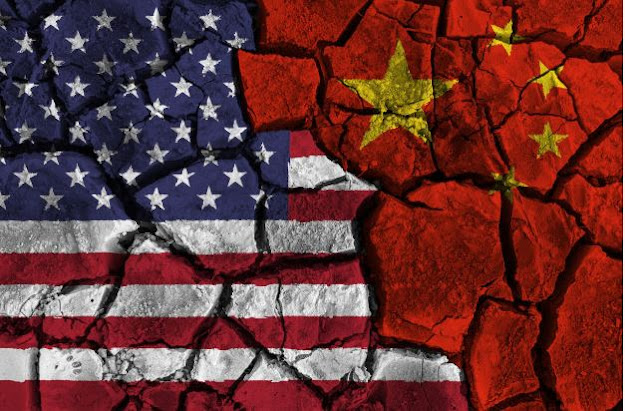 Since the decision taken by the Trump administration to tax imports of Chinese solar panels and washing machines in January 2018, the trade war between the USA and China has only worsened with new custom barriers and boycott threats. Neither of the two powers will be able to emerge victorious from this dispute. Already, in the USA, the consequences are felt in certain sectors of activity, such as agriculture, particularly because of the Chinese decision to no longer import American soybeans.

China is also starting to suffer from this trade dispute. Its relative economic slowdown is partly due to the trade war with the USA. Despite the threats to the US and Chinese economies, trade negotiations between the two powers do not seem to be progressing. President Trump’s twitter diplomacy, recently illustrated by the announcement of additional tariffs of 10 percent on the US$300 billion worth of Chinese imports not yet taxed from September 2019, does not encourage a rapid resolution of trade negotiations between China and the USA.

Consequences of War Trade on World Economy and Third Parties

Because of the importance of trade between the USA and China and their weights in the world economy, the consequences of this trade war are not limited only to the USA and China, but it is also likely that this dispute may provoke a possible global economic crisis today.

A Threat to World Growth

There is a consensus among world leaders and banks about the dangers of the current US–China trade war on the world economy. For former US Treasury Secretary Lawrence Summers, the world is at the most dangerous financial moment since 2009 (Yeung, 2019). The possible weakening of the Chinese currency, Yuan, could, among other things, raise China’s borrowing costs and slow down the world economy.

For Jean-Claude Juncker, the European Commission President, “The trade relations between China and the United States are difficult, they are contributing to the slowdown of the global economy” (Rampton, 2019). For the French bank “Société Générale” (Xu, 2018), the trade war between the USA and China might not lead to a global financial crisis but could impact the growth of Asian economies. This finding is shared by the IMF (2019); according to Ms. Christine Lagarde, the US–China trade war could reduce the level of global GDP by US$455 billion in 2020. 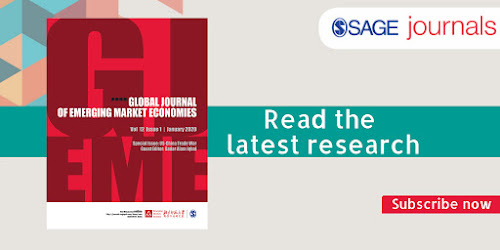