With escalating global competition, technological revolutions, and organizational restructuring, contemporary organizations are at the forefront of ceaseless transformations. Given this fact, HR practitioners cannot merely rely on traditional competency-based policies, instead they have to seek new strategies for preparing employees to cope with a stressful work environment (King, Newman, & Luthans, 2016; Rutter, 2016). 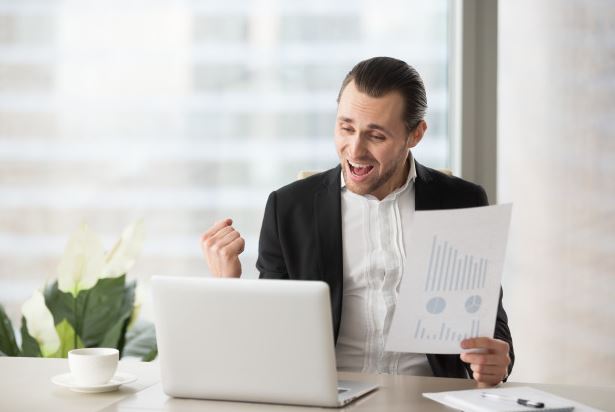 In the current era, organizations are necessitated to focus on nurturing the positive psychological functioning of employees to deal with the workplace complexities (Livingston, 2015; Seligman & Csikszentmihalyi, 2000).

According to Adrian Lajtha, chief leadership officer at Accenture, quoted in Business Wire (2010), ‘resilience is the combination of adaptability, flexibility, and strength of purpose, which may be the new criterion for professional advancement’.

Thus, in the present era of economic uncertainty and intense competitiveness, organizations that instill resilience among their employees will have a clear advantage. However, resilience in the workplace context is still a relatively unexplored phenomenon.

Over the decade, researchers have postulated innumerable conceptualizations of the construct of resilience, reflecting resilience as a personality trait or state (Block & Kremen, 1996); process or outcome (Masten, 2001), and innate resilience or dynamic capability (Luthans, 2002; Rutter, 2012). However, most of the existing definitions describe the concept of resilience as bouncing back from adversity (see Buzzanell, 2010; Moenkemeyer, Hoegl, & Weiss, 2012; Torres & Fyke, 2013).

Resilience indicates an individual’s emotional endurance and characterizes persons who exhibit courage and adaptability in the wake of crisis and life’s misfortunes (Wagnild & Young, 1990). Newman (2005) defined resilience as ‘the individual’s capability to adapt in the face of calamity, strain, suffering, and ongoing consequential life stressors.’ Rutter (1987) described resilience as a protecting factor that shields persons from psychotic illness and defined resilient individual as one who possesses self-esteem, believe in one’s own self-efficacy, and foster problem-solving skills. Southwick and Charney (2012) elucidated resilience as the ‘process of adapting well in the face of adversity, trauma, tragedy, and even significant sources of threat.’

Nevertheless, all of these researchers conceptualized resilience as the individual’s relative susceptibility to the maladaptive effects of their environment.

However, recently there has been a shift from the dispositional view of resilience which identifies it as a developable capability among individuals. This perspective views resilience as a dynamic process which can be developed through individuals’ thoughtful interaction with the external environment (Luthans, 2002; Rutter, 2012). This is extremely important since it suggests that rather than being a genetic trait, resilience is an adaptable epiphenomenon which can be developed among employees through appropriate training (Winwood et al., 2013).

Supporting this view, Luthans (2002) defined resilience as the ‘developable capacity to rebound or bounce back from adversity, conflict, and failure or even positive events, progress, and increased responsibility.’

Buzzanell (2010) argued that ‘rather than an individual phenomenon that someone either possesses or does not, resilience is developed, sustained, and grown through discourse, interaction, and material considerations.’ Poole advocated that through a process perspective, ‘we can see resilience as dynamic, integrated, unfolding over time and through events, evolving patterns, and dependent on contingency’ (as cited in Buzzanell, 2010). These studies, thus, supported the fact that resilience can be consciously developed.

The concept of resilience has primarily been ushered to the workplace through the seminal study of Masten and Reed (2002) and Coutu (2002). Coutu (2002) described resilient individuals at the workplace as those who exhibit enhanced awareness and show the ability to be more flexible, improvise things, and adapt readily to change.

Thus, supporting the transformational perspective, the current study adopts a dynamic view on resilience, and draws on the following tenets: (a) employee resilience is an individual ability that can be fostered by employing resources and ensuing successful adaptation and flourishing at work, and (b) employee resilience can be manifested in both stable and adverse conditions, that is, the construct indicates the individual’s capability of not only adapting to adverse events but also to proactively pursue opportunities for continual growth and improvement in stable environments.

Drawing on these perspectives, the study advocates that considering resilience as merely ‘bouncing back’ to a previous state of functioning, indicates a rather deficit explanation and thus advocates a ‘developable and transformational’ perspective on resilience. The current study defines employee resilience as ‘an individual’s capacity to manage the adverse situations and the everyday stress of work and remain healthy, rebound and learn from unexpected setbacks and prepare for future challenges proactively, demonstrating increased competence, professional growth, and the ability to handle future challenges in the workplace.’ 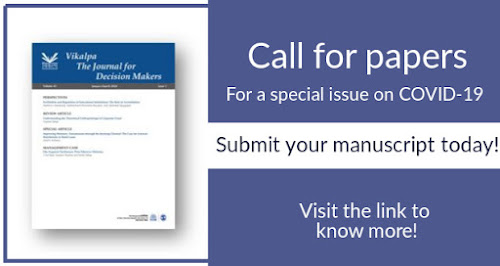