For the Sake of Family and Tradition: Honour Killings in India and Pakistan

The United Nations Population Fund (UNFPA) estimates that the annual worldwide number of honour killings is as high as 5,000 women and girls,1 though some non-governmental organizations (NGOs) estimate as many as 20,000 honour killings annually worldwide.2 Despite limited statistics, research shows that honour killings occur among women of different ages, religions, social status, wealth, education and location (UNGA, 2012). Some media reports have noted a spike in honor killings in countries such as India since 2016 (Al Jazeera, 2016). 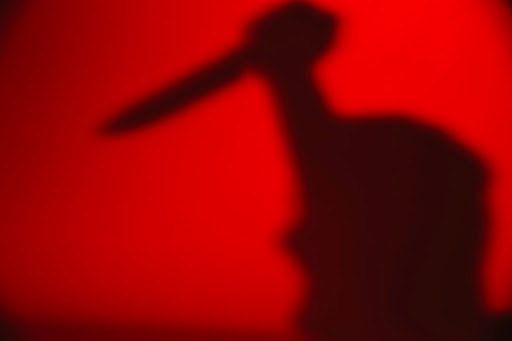 The limited understanding of each country’s context, combined with scarce data on honour killings, has contributed to the continued hidden nature of this shocking form of violence. In this article, we seek to address this gap through a descriptive analysis of honour killings in India and Pakistan.

In the absence of other data, we conduct a content analysis of media-reported honour killings in these two countries to examine key similarities and differences in the motivations, types and other characteristics of honour killings across the countries and highlight any key risk and protective factors that emerge.

India and Pakistan have seen marked development shifts over the past 2 decades, with robust economic growth, rising wages and significant advances over time in women and girls’ health and nutrition, and girl’s enrolment at the primary and secondary level (World Bank, 2019).

Other economic and social structures are changing as well, which, when mapped onto the demographic shifts favouring women and youth, are contributing to an environment ripe for improvements in women’s autonomy and a weakening of gender-inegalitarian norms. Both countries have gone through recent changes such as the legal right of women to inherit land or to choose whom to marry (Chowdhry, 2010), and growing urbanization characterized by rural-to-urban migration patterns.

In certain parts of India, marriage patterns are also changing towards inter-caste or cross-regional marriages, altering a long history of geographic and kinship endogamy (Mishra, 2013). Yet, patriarchal gender norms persist amid (and perhaps in reaction to) these rapid changes in economic and social structures. These rigid norms condone, and sometimes actively support, acts of gender-based violence against women and girls (Perveen 2010; Shaikh, Shaikh, Kamal, & Masood, 2010). Honour killings are one such type of gender-based violence.

The particular type of patriarchy that exists in India and Pakistan provides a continuing enabling environment for honour killings in these two countries. South Asian patriarchy can best be understood in terms of Deniz Kandiyoti’s (Kandiyoti, 1988) definition of classic patriarchy, under which ‘girls are given away in marriage at a very young age into households headed by their husband’s father’ (p. 278).

Classic patriarchy creates a system in which men maintain control over women throughout their lives, as daughters, wives or daughters-in-law and sons are preferred over daughters (Das Gupta et al., 2003). Violence, then, is one form of control to maintain the patriarchal status quo (Jafri, 2008).

In this system, a ‘good woman’ is one who can fulfil the socially sanctioned roles of daughter, wife and mother. ‘Good’ women are typically expected not to actively express their sexuality, and are discouraged from expressing independent desires or making decisions (Solotaroff & Pande, 2014).

They are also expected to observe certain modesty norms (Lynch, 2007) that dictate how they dress, where they go, with whom they engage, and their body language, particularly in public. A ‘good’ woman is valued only to the extent that she serves the purposes of reproductive and productive labour contribution to the household (Mishra, 2013).

To that end, female behaviour is guided by the rules of honour and the threat of violent enforcement, and this serves as a mechanism of social control (Jafri, 2008; Mayeda & Vijaykumar, 2016). Girls and women have to be protected under this system; but only girls and women who fulfil their roles and duties in the private space of the household have the right to protection from violence.

In parallel, South Asian men also face a construction of masculinity that rests on the notion of honour. Specifically, men’s role is to maintain familial and community ‘honour’ by controlling the behaviour of their daughters, wives and mothers.

In other words, a woman’s sexual behaviour and public presence are tied to the honour of the household (and sometimes the clan or caste group) (Mandelbaum, 1988). Known as izzat in India and Pakistan, women bear the burden of maintaining this ‘honour’ by adhering to the accepted societal definition and roles of a ‘good’ woman.

Transgressing these norms is not only detrimental to a South Asian woman’s reputation, but it also tarnishes the reputation of her family and community. As Baker, Nakagami, Noronha, Potaski, and Puckart (2009) note, male honour is violated when there is an implied lack of control over women. Linked to the lack of control is the feeling of shame among men that can only be redressed through a punitive response towards women (Mayeda & Vijaykumar, 2016).

Thus, as Chowdhry (2010) notes, both women and men are responsible for upholding honour. However, community honour is located within a woman’s body. A woman who exercises agency3 over herself is seen as violating honour, as it implies that her male guardians have been unable to control her behaviour and make decisions for her that best elevate their status among other men in the community.

Honour, then, is redeemable by destroying the body of the woman who caused the dishonour. This system thus directly lays the groundwork for justifying honour crimes and killing (Mayeda & Vijaykumar, 2016). 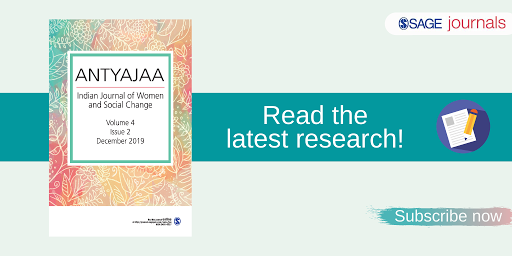