The Peril of Acid Attacks in India and Susceptibility of Women

Violence on women has always been a contentious issue. Some say that it is escalating, while others give credit to the more reporting that is being done. Undoubtedly, usually throughout the orb, women occupy a very frail and portentous status. 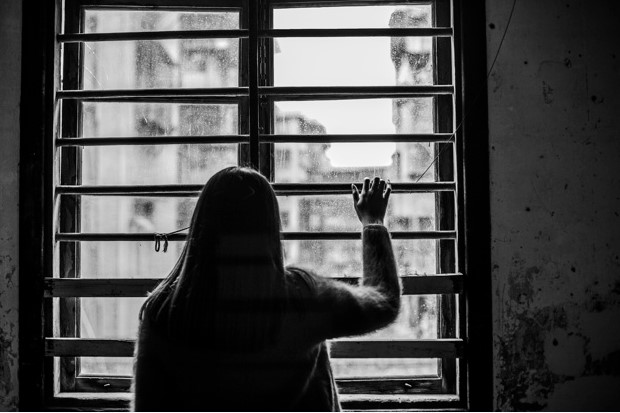 Violence in a layman’s language is inflicting physical or mental or both types of harm on another person. According to Encyclopedia of Crime and Justice ‘violence is a general term referring to all types of behavior either threatened or actual, that results in the damage or destruction of property or the injury or death of an individual’.

excessive unrestrained or unjustifiable use of force. Violence also means outrage, profanation injury or rape. Infliction of injury on other people is the essence of violence. It may be either physical or mental. On the legal level, it is the illegal employment of methods of physical coercion for personal or group ends. The infliction of injury by police is exercise of state’s force as long as it is legal. But as soon as it crosses the boundary of legality and inflicts injury for lust or for personal gain, it becomes violence and is more dangerous than the violence by ill-armed and ill organized collective people.

According to Black’s Law Dictionary, ‘violence means unjust or unwarranted use of force usually accompanied by fury, vehemence, or outrage physical force unlawfully exercised with the intent to harm’. Violence can take variety of forms. It could be in the form of female foeticide, prostitution, marital rape, wife battering, eve-teasing, sexual harassment, witch hunting, etc., to name a few. Of all violence committed on her, the acid attack is the most disgraceful and horrendous wrong which is committed on this fairer sex, and the most reprehensible and contentious part is that public authorities are loathed to deal with it.

In a layman’s language, an acid attack is the thoughtful attack where acid is used as a weapon and is thrown on someone to torment, pester, and harass that person. The most usually employed chemical in acid attacks is sulphuric acid (oil of vitriol); hence, it is called as vitriol. Acid attack, also known as acid violence or vitriolage, has appeared as a spiteful and vicious act that shows the gravity and enormity of the enduring atrocities and violation of human rights.

Acid attack encompasses the spraying of acid (car battery or sulphuric acid). It could be on the face and/or body of the victim. The purpose of the person is to deface, injure, and torture another person throughout his/her life. The attackers often target the upper part of the body of the person. It often leads to long-lasting effects that could be physical, psychological, social, and economical. The aim of the committer is not to kill the victim but to make him/her endure throughout his/her life—to leave a permanent, indelible impact on the victim, physically as well psychologically.

This form of violence is becoming very ubiquitous in present-day society. Acid attack is ageless, raceless, religionless and boundaryless. Cases of acid attacks are very much ubiquitous in India, Pakistan, Norway, Malaysia, the Gambia, South Africa, Jamaica and Egypt.17 The awe-inspiring majority of the sufferers are women, and many of them are in the prime of their infancy.