The failure of some business plans is integral to the process of the market economy. When business failure takes place, the best outcome for society is to have a rapid renegotiation between the financiers, to finance the going concern using a new arrangement of liabilities and with a new management team. If this cannot be done, the best outcome for society is a rapid liquidation. When such arrangements can be put into place, the market process of creative destruction will work smoothly, with greater competitive vigour and greater competition. 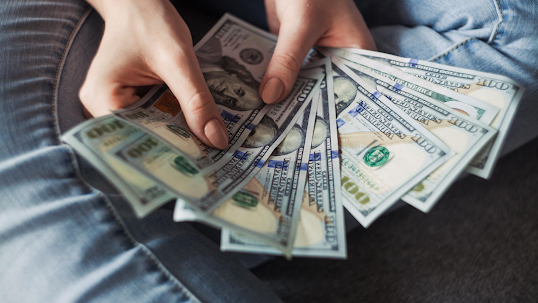 Every economy aspires to grow fast. Every government strives to maximize economic welfare of its citizens. However, some countries perform well, while some others lag behind. Several factors determine their performance. Some of the necessary conditions for an economy to do well are: a well-developed, large credit market to fund businesses; a structured mechanism to facilitate entry and exit of businesses as well as entrepreneurs; a competitive marketplace to ensure optimum utilization of resources; and a well-greased process to rescue firms from premature death.

All of these are founded on economic freedom. Let us touch upon each of these aspects in terms of the role of the state in ensuring that these necessary conditions are met for an economy to prosper.

Every supplier of funds wishes to invest in a balanced portfolio while every firm wishes to build a balanced capital structure in sync with their objective functions. A market economy makes it possible, where the portfolio and the capital structure have a balanced combination of debt and equity as well as of different variants of debt and equity. The state intervention generally strengthens the rights of suppliers of funds and thereby reduces risks for them, leading to a higher supply of capital at a lower cost. This promotes capital formation.

Mainstream economic thought believes that at any point in time, human wants are unlimited while the resources to satisfy them are limited. The central economic problem, therefore, is the inadequacy of resources vis-à-vis ever-increasing, unlimited wants. Mainstream legal thought believes that as a person moves from a natural state to an economic state, it loses some degree of freedom. The central legal problem, therefore, is the lack of freedom to pursue economic interests meaningfully. Thus, there are twin inadequacies of limited resources and freedom. Resources have alternative uses, and firms pursue self-interests. An economy thrives when the self-interested firms have the maximum possible freedom to shift resources to more efficient uses continuously and seamlessly.