Teachers’ Voices on the Impact of COVID-19 on School Education: Are Ed-Tech Companies Really the Panacea? 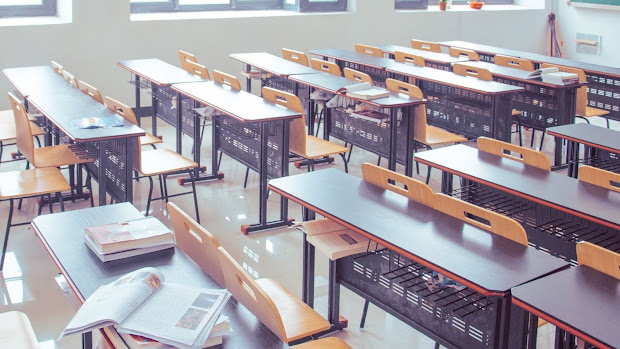 Since the coronavirus pandemic in spring 2020 started to disrupt people’s normal lifestyle, the virtual world has come to the rescue. Across the globe, shopping, entertainment, work, and education moved online. The spread of COVID-19 has had profound effects on education globally. As schools and universities closed, many turned to technology to try to continue the teaching and learning process.

Among many institutions, schools have also shifted their base to virtual platforms to conduct classes online. Consequently, catering to the needs of all stages of education from pre-primary to university level, online education has emerged as an alternative to ordinary/regular face-to-face classes. Accordingly, various stakeholders such as government and private organisations have been trying their best to assist each other by sprucing up their existing online platforms, web applications, apps, etc. and providing training to teachers to use these apps and platforms.

Moreover, efforts are being made both by the government and non-government organisations including Ed-Tech companies to support the school system to make a smooth transition to the virtual world. Up-skilling and motivating teachers, organising counselling sessions for stakeholders such as teachers, parents, and students are just some of the measures taken by the Indian administration in the past few months. Making a continuous effort to provide customised teaching–learning material suitable for online classes has been another way of facilitating the schooling of children.

Delhi has a stark rich and poor divide, where India’s best educational institutes and a severe lack of primary school education for poor children coexist (Bissoyi, 2018). Delhi has a total of 5,726 schools all across the National Capital Territory (NCT) (Edudel, 2020). The Delhi government runs 1,227 government and government-aided schools, which is 21.30% of the total schools operational in the NCT. The central government runs three categories of schools—the Kendriya Vidyalayas (KVs), the Jawahar Navodaya Vidyalayas, and the Central Tibetan Schools for Tibetan refugees.1 Since the 1970s and 1980s, there have been two types of government schools, that is, municipal primary schools run by the Municipal Corporation of Delhi (MCD),2 the New Delhi Municipal Council (NDMC), and the Delhi Cantonment Board and secondary schools run by the state government (Juneja, 2010, p. 20). In the 1990s, two new categories of schools have been set up by the Government of Delhi—the Sarvodaya Schools and the Pratibha Vikas Vidyalayas (PVVs) wherein Sarvodaya Vidyalayas select their students through a lottery, while PVV holds admission tests. Further, quasi-government schools have increased in numbers in Delhi, with new schools for children of defence officers, police officers, and civil servants (Juneja, 2010, p. 20). Since the Aam Admi Party (AAP) came to power in Delhi, they have added five Schools of Excellence in 2018.

In the last 5 years, AAP-led government has increased education funding to improve school education. Some other components of its school reforms include the introduction of new teacher training courses, curricular reforms such as Happiness Curriculum, student learning programmes to improve learning outcomes, and investment in school infrastructure to provide better facilities to the school community (Sharma, 2020c). AAP claims that certain government schools are now as good as or better than private schools.