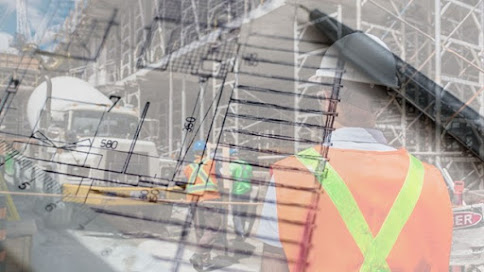 For others, these projects are emblematic of China’s growing geopolitical reach. The latter viewpoint has gained popularity among certain commentators in the form of the ‘debt trap’ narrative, which claims that China is attempting to entrap countries with debt in order to secure strategic assets.

Yet what is the reality? And how are we to make sense of the diversity of Chinese-backed megaprojects that have sprung up throughout the continent?

This research contributes to the small, but growing, literature attempting to answer such questions by constructing a framework that categorizes Sino-African megaprojects into 5 types (infrastructure, extractive, production, consumption, and ceremonial).

In essence, the paper contends that although these projects are heterogenous in terms of framing, objectives, and outcomes, certain threads (for instance similar drivers, imperatives, and policy mechanisms) can be used to bind them together. The paper thus attempts to move beyond common generalizations and systematically examines what it is that connects China’s African megaprojects, and more generally, what these connections can reveal about broader processes including patterns of elite-led development and the nature of China’s growing connections with the continent.