–Vision: The Journal of Business Perspective 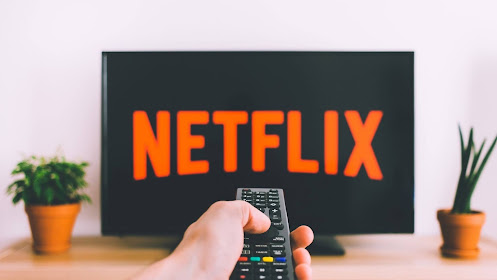 Digitalization across the globe has changed the way media is consumed. Increase in number of internet connections, better networks, technological innovations and availability of smart devices have resulted in the rise of new OTT media that offers services to viewers directly via the internet.

With the 45% estimated growth, India is likely to emerge as the second-biggest OTT market (after US) to reach a value of ₹138 billion by the end of fiscal 2023.

Taking into account the Federation of Indian Chambers of Commerce & Industry (FICCI, 2019) report that projects 30–35 million OTT subscribers in India by 2021, there seems a high probability that OTT services will soon circumvent the traditional media distribution channels.

As a result, popular OTT service providers such as YouTube, Netflix and Spotify have seen an instrumental role in the growth of data streaming, recording a staggering 140% rise in video streaming apps in Australia, India, Indonesia, South Korea and Thailand (App Annie, The state of the mobile 2019).These statistics show that there exists a strong opportunity for OTT service providers to capitalize on the digital media as a strong communication channel.

The crippling effect of COVID-19 pandemic is being reflected in the form of behavioural and lifestyle changes in people, including a change in their media consumption. As reported by Nielson, there has been an 18% increase in television use of all sorts in America in the week ending March, especially for teenagers who could no longer go to school.

With respect to India, the Broadcast Audience Research Council (BARC) reported a growth of 38% in TV consumption over the pre-COVID period that is entertaining people by airing fiction tales, historical pieces, mythological stories and supernatural thrills (Livemint, April 19, 2020). Social distancing norms and isolation of people have increased at-home digital consumption, thus creating a surge in the demand for subscription-based streaming services.

It is in the backdrop of this changed consumption behaviour that the present study examines the select relevant factors in influencing consumers’ willingness to continue and subscribe (WCS) for streaming services in future.

The study makes a novel contribution by assessing the possibility of ‘habit’ consumption of these services during the period of lockdown and its likely impact on affecting the relationship between consumers’ satisfaction and their future behaviour with respect to these services/service providers.