Vikalpa: The Journal for Decision Makers 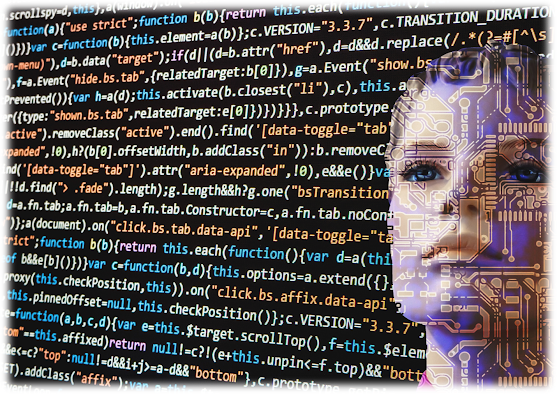 In the very initial years, stock trading took place manually in a room or via telephone. After the digital revolution, however, investors could check for themselves or avail the service of a stockbroker on a computer or through certain dedicated platforms. These platforms aided analysts to come up with specific graphs and charts that helped investors make decisions on buying and selling stocks. Technical analysts used historical information of stock prices, such as daily closing price and trading volume, and developed charts and graphs such as Bollinger Bands and several other technical indicators, which helped generate trading signals. However, as the technical analysis was easily incorporated, profits based on this unidimensional skill slowly eroded. Alternatively, fundamental analysts used futuristic or predictive information about a particular company and generated its trading signals accordingly.

Furthermore, with information technology and advancement in computing skills, traders began to apply computer programming skills to automate the trading strategy. This helped generate profits even in cases where trading signals occurred for a brief period. This is called algorithmic trading. In algorithmic trading, buying and selling occur through a script such as Python whenever backtesting conditions are fulfilled. Generally, tracking stock prices is difficult as it does not follow a specific pattern or changes patterns frequently. A current strategy can become obsolete in no time. Hence there is always a demand for research in the trading field to exploit the stock market. Recently, computer science and mathematics researchers have taken an interest in artificial intelligence to generate trading signals, and they have progressed exponentially in developing a trading strategy. Artificial intelligence (AI), a very challenging and demanding skill set, is drastically evolving and is in widespread use in the financial market and big data. Technically, AI is a superset of machine learning (ML), and machine learning is a superset of deep learning (DL). In this study, the authors consider machine, deep and reinforcement learning, but as a general practice, these are referred to collectively as machine learning. Hence, the same reference is used in this study. Thus, examining the importance of machine learning is necessary in the context of the stock market for generating trading signals.

Despite the beauty of the machine learning models, they suffer from several biases. In a supervised machine learning model, the motive is to predict the target variable while optimizing the loss function. In a regression problem, the loss function is generally mean squared error, and in a classification problem, the loss function is typically some form of accuracy score. This prediction error is decomposed into bias, variance and irreducible error. Bias indicates an error during the training phase, and variance indicates an error during the test phase. While the under-fitting model has high bias and high variance, the overfitting model has low bias and high variance. In general, when we increase the biases or variance, the other will decrease; this is called bias-variance trade-off. The one way to reduce variance is to reduce the number of weights or the number of predictors, but the bias will increase. In practice, we need models with low bias and low variance. Furthermore, such prediction error is due to several other inherent biases.