Geopolitics of Chabahar Port for Iran, India and Afghanistan 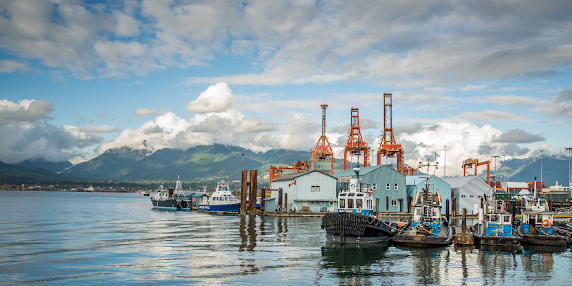 India and Iran as two large ancient civilisations with centuries-old connections hold a current position of huge strategic and political importance in Asia. Iran, a vast country in south-western Asia with an estimated population in 2019 of 83 million people, globally ranks 16th in terms of surface area and 17th in terms of population. Neighbouring Azerbaijan, Armenia, Turkmenistan, Afghanistan, Pakistan, Turkey and Iraq, Iran occupies a crucial geostrategic location squarely in the middle of Eurasia, part of the Middle East as well as bordering on South Asia. It is not an exaggeration to say that Iran and India together are capable of influencing political conditions of the Middle East, South Asia and far beyond, causing ripple effects of global geostrategic transformations and consequences. It is equally evident that neither India nor Iran can just operate in isolation to focus on cultivating and celebrating their multiple links. The entire region, particularly as a result of recent and ongoing developments in Afghanistan, has become even more multipolar and India is presently deeply concerned about its investments in Afghanistan.

Iran has two coastlines, to the north with the Caspian Sea and more importantly to the south with the Persian Gulf and the Oman Sea, connecting it easily to global markets and major shipping routes. Another key factor is that Iran, according to the Organisation of Petroleum Exporting Countries (OPEC) and British Petroleum, is placed third worldwide in terms of known oil resources (208,600 million barrels) and first in terms of natural gas reserves (33.8 trillion cubic metres). At the global level, this puts Iran at the centre of the ‘strategic energy ellipse’ in the geopolitical heartland of the twenty-first century. Iran’s geopolitical position is incompatible with isolationism and naturally suggests an extroverted, active foreign policy. Its special situation has always provided ample opportunities to develop such relations and cultivate export links with other states to further trade and economic development.

India, as the largest country in South Asia is also the hegemon of the South Asian neighbourhood. But more pertinent here, it needs to build strong external relations to safeguard access for its massive population to sorely needed imports of energy. Such geographical, demographic and economic realities give India and Iran prominent roles in global equations. While India adopted an almost isolationist, non-aligned approach shortly after Independence, it eventually developed multilateral relations and now promotes a multipolar world order. India’s geographical location, demographic pressures and growing weight as a major global player, place the country in the thick of trade, commerce, politics and powerplay of Asia, with far-reaching reverberations.

In this context, the giant Chabahar port project assumes special geopolitical importance, not only for these two countries, but far beyond their immediate and extended neighbourhoods. The present article first briefly describes the Chabahar port project and then analyses the significant geopolitical benefits which Iran and India seek to derive from the development of this port and the consequent impacts on the larger dynamics of the region. It shows how the trade relations of the two countries have developed in various respects and presents the Chabahar project as a competitor, but also a supplement and counterbalance, of China–Pakistan trade initiatives, with significant implications for Afghanistan.