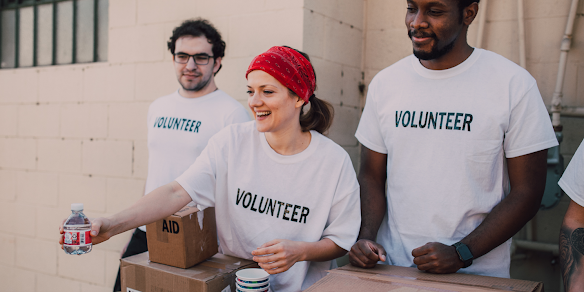 In the troubled and fragile South Asian democracy of Pakistan, policymaking is traditionally carried out behind closed doors, dominated by the political and bureaucratic elites. Policies hence made are criticised for serving the interest of a few. At the end of the 1990s, this trend was broken when the demand for ‘good governance’ introduced non-state actors like domestic NGOs and think tanks in the country’s policy domain. According to the data collected by Agha Khan Foundation in coordination with the Civicus group, in 2001, a staggering 12,000–100,000 NGOs were registered in Pakistan. Although the active domestic NGOs frequently claim positive policy intervention that improves policies, widespread scepticism remains of their exact role in the policy process. Commentators have described their involvement in policymaking ‘as a quick way to grab easy money from international donor agencies’. Bureaucratic actors also see domestic NGOs’ presence as nothing but problematic. This ambiguity regarding the contribution of Pakistan’s domestic NGOs in improving the policies demands empirical verification which this research aims to undertake.

One troubled policy arena, which holds critical significance for Pakistan, is that of police reforms. In 2018, Transperancy International reproted that 86% of the Pakistanis percieve Pakistan Police Services (PSP) as the most corrupt instituion of the country. Since the country’s inception, in 1947, PSP is operating under the colonial police order of 1861 (PO 1861) in which the superintendence of the police rested with the state government (Article 3, Act V, PO 1861).The high politicisation, inefficiency and corruption in PSP through PO 1861. PO 1861 is also called unsuitable for the service delivery demands of an emerging democracy. Notwithstanding the pressing demands, the country has so far failed in sucessfully making or implementing new police reforms. Most recently, the present government of Imran Khan, during the 2017 election campaign, also promised new police reform but had failed so far due to the lack of consensus among policy actors. The problem further aggrevated when the chairman of police reform committee, a senior Inspector General (IG) police, also resigned. Meanwhile, due to the link with criminal justice system, the chief justices of Pakistan also intervened with an alternate police reform designed by the law and justice commission, established by the Supreme Court of Pakistan. In short, it has become a challenge for this emerging democrcy of South Asia to make and implement a comprehensive police reform.

Prelimenary research shows that in 2002, Pakistan successfully implemented a new police reform, famously known as PO 2002, nationwide. PO 2002 was made in the National Reconstruction Bureau (NRB), using collaborative methods of policymaking that involved domestic NGOs in the policy process. This gives PO 2002 a formative value for this research, and it can be used as a case study to evaluate the role of domestic NGOs in the arena of police reforms in Pakistan. However, except that these domestic NGOs were invited by NRB, no details of how these actors fared in the policy process are available. Furthermore, PO 2002 was one police reform that was sucessfully implemented ‘nationwide’ on 14 August 2002.