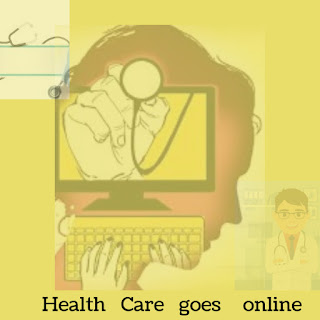 Sexuality is an important aspect of the human personality and influences the thoughts, behaviors and emotions of humans. With so many aspects of one’s life being influenced by sexuality, it is only natural that humans have always had questions regarding sexuality.

People suffering from sexual health problems and dysfunctions have a lot of stigma approaching health care professionals. With the coming in of Internet-based services, people are finding it easier to seek help online anonymously.

As an industry, this is likely to continue to grow and offer opportunities to people in distress to seek help.

According to a recent United States survey, 52 million adults have used the World Wide Web to obtain health or medical information.

However, the information consumed may/may not be accurate—

“Sexually frustrated men make a beeline for anyone who calls himself a sexologist, blissfully unaware that India has no medical sexology course.”

Even India’s most famous sexologist, Dr Prakash Kothari, concedes that “there is no qualification to become one. One becomes a sexologist either from experience or attending conferences abroad.”

Variety of reasons were culled out from the research such as:

A probable solution and gateway to authentic health information—

The Indian Government has started a National Health Portal Gateway to authentic health information. www.nhp.gov.in offers a number of services which include mSwasthya—a mobile app which can be used to consult a doctor—among other uses. So the reach is far and wide even in the rural areas of the country and can be accessed by anyone having a smartphone. 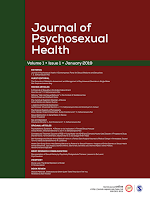