February 17, 2020
Empirical studies over the last two decades have established that financial sector development (FSD) is an important factor for economic growth besides the existing capital stock and labour.

The degree of FSD is represented by financial deepening that is often reflected in the financialisation of savings through the spread of financial institutions led by commercial banks, savings and loan institutions, and others. All of them act as intermediaries between savers and investors for mobilising savings and investing them. 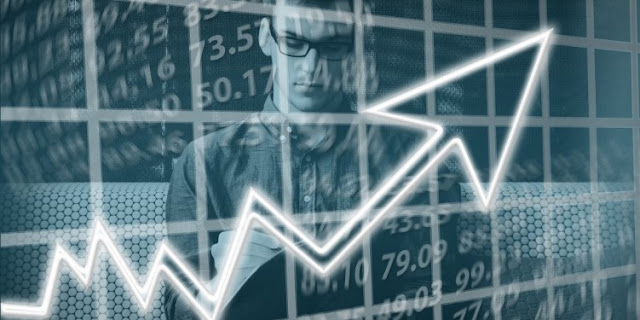 Mobilisation of savings has never been easy in developing economies, because financial institutions, which were mostly urban-based, are seen reluctant to go into rural areas on the grounds of diseconomies. However, recent advances in information and communication technology (ICT) along with the spread of mobile phones and internet services have altered the global scenario. The introduction of ICT in developing economies including India, since the late 1990s helped the spread of access to mobile voice and data networks across villages and towns, resulting in innovations across many spheres ranging from labour productivity and improvements in entrepreneurship skills to innovations in business practices and service delivery.

One of the most visible areas of improvements is the enhanced access to financial services such as mobile money, micro insurance and micro venture capital. All these unlocked the entrepreneurial potential of the unbanked sections of the population through a reduction in transaction costs. 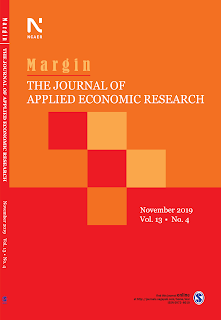 Although India has been lagging behind in the formalisation of its economy compared to other similarly placed countries in the lower-middle income group1 (World Bank, 2017a, 2017b), Kumar and Radcliffe (2015) note that the impact of initiatives in recent years has been considerable. One striking example is the period of cash crunch the economy went through consequent to demonetisation decision in November 2016; the adverse effects of cash crisis were minimal in some states of India, which had recorded major progress in digitalization since the mid-2000s since most payments were settled in mobile money.

In regard to FSD, India among the South Asian economies has made considerable progress since its economic reforms in the 1990s.

This study seeks to assess the impact of FSD supported by ICT, as a contingent factor on economic growth in India. Specifically, the focus is on investigation whether FSD and ICT are complements to each other or substitutes.

—Taken from Digitisation as a Contingent Factor in India’s Financial Sector Development-growth Nexus: An Empirical Study in Margin: The Journal of Applied Economic Research