February 10, 2020
From the 1950s onwards, the relationship between generation and technology has frequently been associated with moments of cultural change (Böethius, 1995). In this respect, the cohort of individuals born between the early 1980s and the mid-1990s, often depicted as ‘Generation Y’ in journalistic accounts, vernacular discourse and increasingly so in academic literature (see for instance, in the case of sociology, Lee & Cook, 2015), finds itself at a particularly significant moment of cultural transformation, experiencing the time of their youth, from the early 1990s to the early 2000s, as one that witnessed the rapid emergence of digital technology, particularly in relation to modes of music consumption. 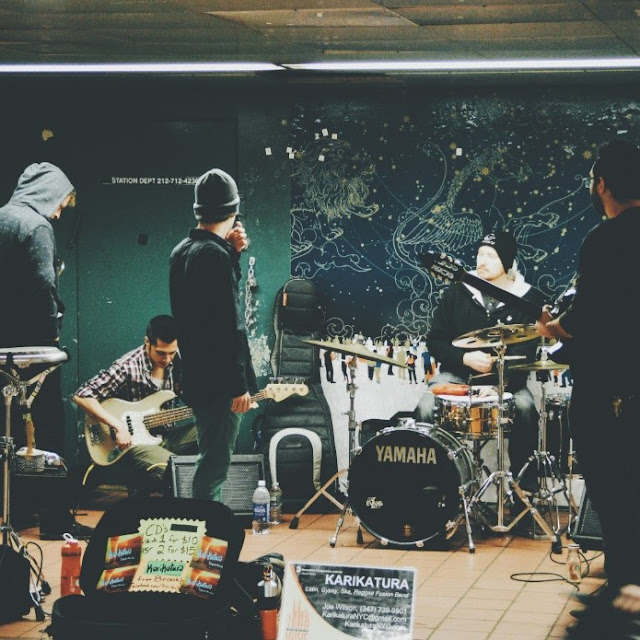 The discourse frequently attached to the ‘digital age’ contends that a quickly rising tide swept young individuals along with it, transforming them into ‘digital natives’ (Facer & Furlong, 2001) who have adopted digital technologies and abandoned other forms of technology (see Granjon & Combes, 2009). The association of these two arguments forms the basis for what some have called a ‘digital revolution’ (see Bylin, 2014). That young individuals who were among the first adopters of digital music technologies should continue to forge an attachment with the analogue technologies of their parents’ generation becomes easier to fathom when exploring uses of technology within an empirical context of everyday experiences.

For youth of this generation, the everyday context was coloured by a generation-wide learning (and eventually, relearning) of technological capacities, beginning life and moving through childhood in an analogue era and assuming teenage identities just as the first domestic digital technologies started to become available.

With particular reference to music listening technologies, the purpose of this article is to investigate, from an empirical perspective, how individuals belonging to Generation Y have developed a relationship with both analogue and digital technology to fashion a material and aesthetic sensibility of ‘technological eclecticism’, which translates into a range of consumption practices that inscribe music in the various spaces and times of everyday life, as well as embedding them in the materiality of music technologies. Specifically, we interrogate a moment in the history of recorded music—the advent of digital technologies—in order to pinpoint how new technological options and artefacts are adopted and diffused within the life narratives of individuals. 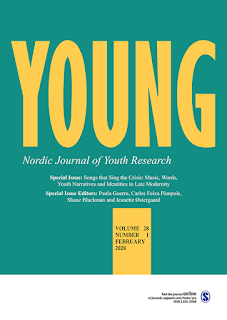 This article is divided into five sections. In the first section, literature on issues related to the often-assumed interconnection between youth, music, and technology to develop a more critical perspective on the often taken for-granted account in theories of consumption that music technologies replace one another in a more or less neat chronological succession are explored and assessed. In the second section, methodological aspects of the empirical research informing this article are detailed.
The third section of the article discusses our empirical data and introduces the notion of materially and technologically differentiated modes of music consumption. The fourth section discusses the use of ‘technological eclecticism’ and its generationally encoded aspects, while the fifth and final section of the article explores the necessity of understanding the biographies of music technologies as intertwined with individuals’ generational narratives.

Read all the sections here!