The relationship between the petroleum consumption and economic growth has attracted much attention since the oil price shock of the 1970s for the various policy debates.

Furthermore, the oil price crisis in the 1970s made significant impacts upon economic output of any economy throughout the world economy and India was no exception. As India is a large importer and consumer of petroleum products, the consumption of energy significantly affects the foreign exchequer as well as economic policymaking. So it became clearly understood that there is existence of definite relationship between petroleum consumption and economic growth. 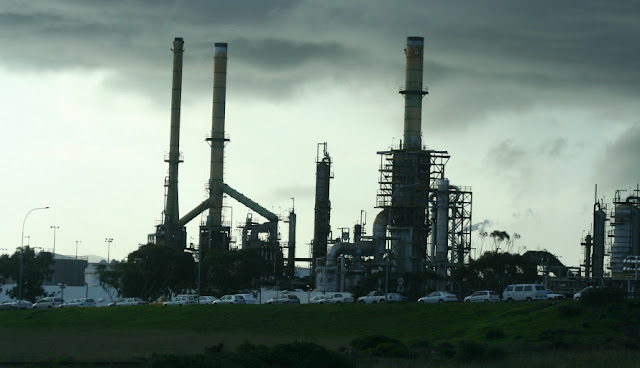 The first groundbreaking study to estimate the relationship between the energy consumption and economic growth was undertaken by J. Kraft and Kraft in 1978; since then, lot of studies have been carrying the research forward in the same field with various changes in the original paper.


It is universally accepted that any growth process in an economy is energy intensive or energy consuming and hence the important role played by energy cannot be neglected at all (Abbas & Choudhury, 2013). Energy acts as an indispensable factor and plays an essential role in the consumption and production process of any modern era economy. The hiccups in the smooth energy resources in any economy affect the macroeconomic aggregates, precisely output growth negatively (Rasasi & Yilmaz, 2016). Again, the shocks to the energy supply especially crude oil resources lead to the decline in both household income and spending through reduction in the national production and productivity (Peterson, 2006).

The importance of it can be assessed from the fact that whenever the price of petroleum increases, the price of various other products also increase. There is consensus among the economists and policymakers that the shock to the energy supply reduces the economic activity and affects the macroeconomic performance of an economy considerably (Eastwood, 1992). Oil provided about 38 percent of world’s energy needs, and in future, oil is also expected to continue to provide a leading component of the world’s energy mix.1 Thus, petroleum acts as the most important raw material in any production process.

The energy resource that made the industrial revolution possible in Western countries in the eighteenth century was coal. However, the side effects of coal in the form of severe air pollution made ways to the petroleum and petroleum products to be used as the alternative to the coal. Petroleum and its products began to be used as the energy resources with the discovery of crude oil reserves in Pennsylvania in USA.

The invention of internal combustion engine and diesel engine was the beginning stone for the proper utilization of the petroleum resources. The refinement of gasoline from crude oil made possible a revolution in transportation. 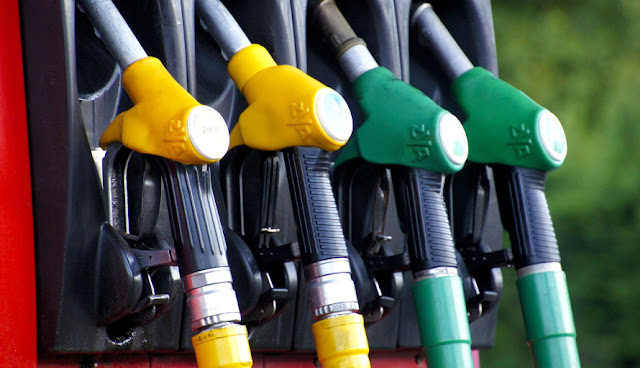 This was later superseded by high efficiency engines of the modern era for the quick transportation such as cars, trains, and airways and these machines cannot at all work without petroleum products. The use of the petroleum and its products can be regarded as the life blood or the oxygen of the global economy without which we cannot enjoy the facility of various factories, transportation, chemical manufacturing, power generation and other services. Globally, the countries with large per capita income are the ones with high per capita energy consumption (Panda, 2011).

Wealthy countries are witnessing a stronger correlation between energy use and wealth creation, because almost all the production activities such as agriculture, industries, services, construction, and transportation, etc. require an adequate availability of energy. Dramatic improvements in the standard of living since the beginning of the nineteenth century have coincided with the unprecedented rise in the consumption of the petroleum resources. This progress in the human civilization has depended on the intensive use of energy resources especially coal, petroleum, and natural gas. Petroleum is thoroughly integrated into the modern economy, playing key roles in transportation, heating, agriculture, and other manufacturing services (Frumkin, Hess, & Vindigni, 2009).

The past three decades since the liberalization era have witnessed an increased interest in studying the relationship between the energy consumption and economic growth in India because of rapid growth of its economy since then. India’s GDP has seen a tremendous growth in recent years, and it is forecasted that it would continue in a similar fashion in the decades to come because it is generally regarded as the bright spot in the world economy. So it is naturally bound to increase the consumption of energy resources in the future decades. It is also one of the 25 key areas identified under the government’s “Make in India” initiative. Furthermore, if the “Make in India” initiative undertaken by the Government of India runs smoothly, there is certainly a chance that there will be an increase in the consumption of energy to a greater extent. Furthermore, owing to the important role of energy in the economic growth, the oil and gas industry is recognized among the eight core industries in India. 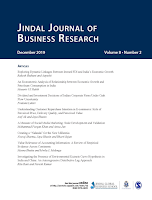 India is the third largest energy consumer in world after China and USA as of 2013. However, India is mostly dependent on energy resources, despite having a notable fossil fuel resource of its own.

The rapid increase in economic activity in India, together with the rapidly growing population, has resulted in even greater consumption of energy.

However, India’s petroleum consumption is around 4,164 thousand barrels per day, but at the same time it is 19,531 thousand barrels in USA and 11,986 thousand barrels per day in China equivalent to one-third of the world’s average of 1,810 Kgoe (BP Statistical Review, 20172). Although India is one of the world’s largest consumers of oil and gas, the country’s per capita oil and gas consumption is low as compared to the other large economies.
All this indicates the significant growth potential in the sector, given the growing economy and rising income levels.