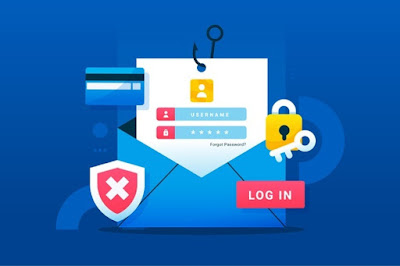 Financial crimes have existed since the advent of trade commerce. One of the key factors behind recurrent financial crimes in the corporate context is the separation of corporate ownership and management. Such a separation makes it difficult for the owners to effectively monitor the management, therefore allowing the management to act opportunistically or fraudulently (Jensen & Meckling, 1976).

White-collar crime is the overarching term that encompasses a range of financial frauds which are committed in the corporate context. Sutherland (1940) describes white-collar crime as a violation of delegated trust. In the corporate context, management is entrusted with the responsibility of managing a corporation on behalf of its owners and stakeholders. A corporate fraud involves the violation of such trust where the management does not act in the best interests of the corporationís stakeholders but rather acts opportunistically to benefit certain specific stakeholders at the expense of others.

Given the potentially damaging consequences of corporate fraud, the auditing standards in various jurisdictions have attempted to define it. For instance, the Indian auditing standards describe corporate fraud as ëan intentional act by one or more individuals among management, those charged with governance, employees, or third parties, involving the use of deception to obtain an unjust or illegal advantageí (ICAI, 2007-SA 240).

Similarly, the US standards describe fraud as ëan intentional act that results in a material misstatement in financial statements that are the subject of an audití (AICPA, 2002). Both US and Indian standards categorize corporate fraud into two broad categories fraudulent financial reporting (FFR) and misappropriation of assets (MOA) (AICPA, 2002; ICAI, 2007-SA 240).

FFR does not involve the actual theft or misappropriation of the companyís assets, rather in such cases the management of a company tries to manipulate the companyís financial results to benefit certain stakeholders of the company. Misstatements arising from MOA typically ëinvolve the theft of an entityís assets where the effect of the theft causes the financial statements not to be presented, in all material respects, in conformity with GAAP)í (AICPA, 2002).

Check out the most trending articles on Almetric from Vikalpa 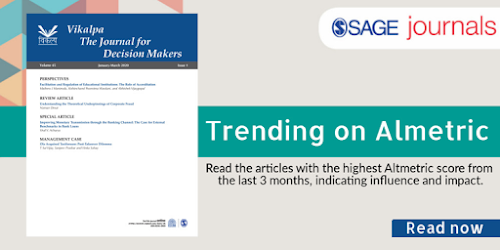