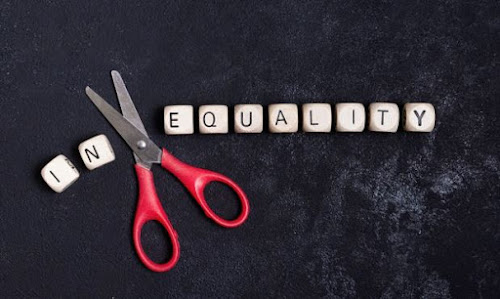 Egypt offers an interesting case to look at for three reasons.

Firstly, Egypt is the most populous country in the Arab world. It is a lower middle-income country with a per capita Gross Domestic Product (GDP) of around US$3,300 in 2013 (World Bank, 2014).

Secondly, Egypt has achieved an annual economic growth rate of around 5 percent, but has not been very successful in poverty reduction. Poverty in Egypt is persistent, with the rate around 20 percent during the last two decades (El-Laithy, 2011). 75 percent of the poor live in rural areas (World Bank, 2014) and there is high wealth inequality between as well as within regions.

Thirdly, although there are several studies on migration in Egypt (such as Zohry (2009), Herrera and Badr (2012), Wahba (2015), and Arouri and Nguyen (2018)), there are no studies on the links between migration and wealth inequality in Egypt.

So, for all these reasons, it is important to investigate whether wealth inequality and economic levels are pull or push factors for migration among governorates in Egypt. 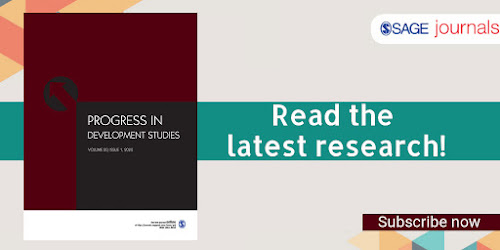