Survival, Continuity and Identity Among the Onge of Andaman and Nicobar Islands

-Journal of the Anthropological Survey of India

Onge are one of the last surviving hunter–gatherer populations of the Andaman and Nicobar archipelago and also remnant of one of the earliest wave of human migration in South East Asia. Before colonial interventions in the Little Andaman Islands, the Onge were the sole inhabitant of the Island. They were nomadic hunter-gatherer lived in dense tropical rain forest and subsisted on hunting of wild animals, fishing, honey collection and gathering of wild tubers, fruits, molluscs, etc. with the help of simple and rudimentary technology (Basu, 1990). To ensure the survival of the diminishing Onge population, they were rehabilitated at Dugong creek in the year 1976 and at South Bay of Little Andaman Island in the year 1980. After the tsunami of 2004, the Onge South Bay settlement was merged with Dugong Creek Settlement.

Nutritional Status and Physical growth among the children of any Particularly Vulnerable Tribal Groups such as Onge are to be assessed periodically as all the Onge children are the future biological reproductive couple of the community and due to stagnant population growth. Keeping this in view, the present study was undertaken among the Onge of Little Andaman Island in the month of February 2017.

The Dugong creek is situated on the North Western side of Little Andaman Island. Apart from Onge tribe, altogether 20 non-Onge personnel were temporarily posted by Andaman and Nicobar administration. Out of 20 personnel two were from Andaman Adim Janjati Vikas Samiti (AAJVS), four are teachers, two each from health department, Andaman Public works department and wireless operators from Police department. Seven police personnel were posted at this settlement for surveillance.

One person is from Electricity department for operation of Diesel generator set. The settlement is equipped with One sub-centre of Primary Health Centre, one powerhouse, one community hall, one wireless Police radio, Pump house and one school up to middle level (class VIII). One helipad is also located to airlift the Onge patients under emergency to Port Blair.

One Anganwadi was also functioning for imparting pre-primary education to Onge children. Two Onge women were appointed for as worker and helper at Anganwadi. All the Onge have Aadhar cards. Education and healthcare facilities are provided at free of cost along with monthly ration to all Onge individuals. Drinking water is provided through pipelines to all Onge households. One lakh litre capacity water tank was constructed in the settlement. Renovation of School building is under process at Dugong creek settlement.

The Dugong creek is the only Onge settlement after Tsunami in 2004. Although Hut bay and Harminder Bay were damaged due to Tsunami, no causality was reported among the Onge due to this natural calamity. The Onge at South Bay were resettled at Dugong creek. 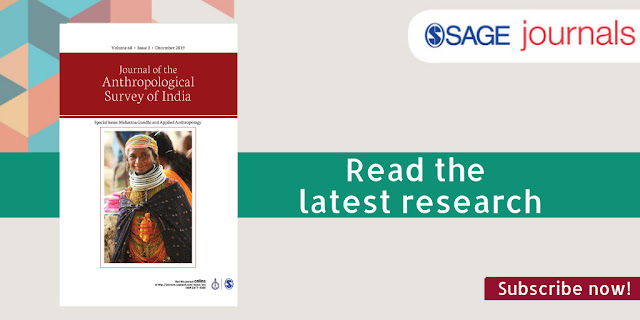