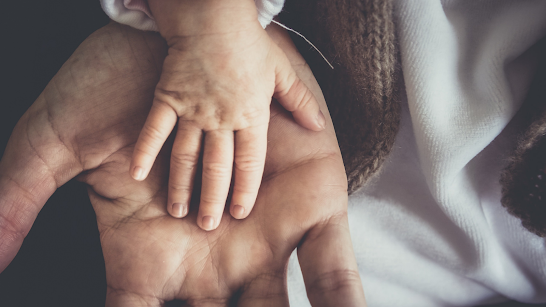 Bowlby and Ainsworth’s foundational attachment theory focuses on construction of these child–caregiver relationships over time, defining secure attachment as an emotional bond that stems from an innate drive and is nurtured by dependability and responsiveness (Flaherty & Sadler, 2011). Longitudinal studies find various stages in the development of attachment to single or multiple caregivers over time (Ainsworth, 1973; Schaffer & Emerson, 1964).

Schaffer and Emerson (1964) outlined four distinct phases, with the last two being discriminate attachment and multiple attachment; results indicated that from seven to eleven months of age, infants showed a strong attachment to one specific individual, but they began to form strong emotional bonds with other caregivers other than the primary figure after nine months of age.

Research with children who have experienced severe breaks in attachment relationships, such as orphaned and separated children (hereafter known as OSCs), finds, however, that traditional ideas of attachment may not adequately reflect the attachment of OSCs to present caregivers in residential care due to past experience and effects of traumatic events (Browne & Winkelman, 2007).

Multiple attachments are important to consider for OSCs due to the many types of adult and peer social relationships they encounter in residential care, which may be temporary or inconsistent. An understanding of attachment and its association with family social relationships also has implementational value in informing programmes tasked with the process of deinstitutionalising children. The term ‘deinstitutionalisation’ refers to ‘a movement that advocates the transfer of people from public or private institutions back to their families or into community-based homes’ (Stiker, 2020). In the context of OSCs, this requires children in institutional care to be moved back to their original family settings, to other extended family caregivers or foster families.

It should be noted that careful thought around deinstitutionalisation is a process in which the needs of the child are foremost (UNICEF, 2019), and parents and caregivers are empowered through a variety of means, including behavioural, educational and mental health support to construct a safe and stimulating environment for the child and whole family.

Since this study describes evidence of OSC attachments to multiple caregivers and explores the predictive relationship between attachment scores to a particular caregiver and the child’s perceptions of overall family social relationships, it forms a platform for assessing the needs of the OSCs while structuring a course of action for deinstitutionalisation.