One of the most discussed issues of the twenty-first century is the rise of China. Because of its unprecedented economic growth, China’s economic rise is considered a very rare event in the history of the world economy. Nevertheless, there are many doubts about whether China can maintain its economic growth in the future. 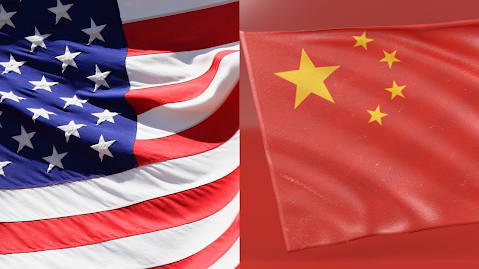 Importantly, besides maintaining economic growth, China has also progressed militarily. For the experts of international politics, the billion-dollar question is whether China will rise peacefully or not, which depends on a key question—is China dissatisfied with the status quo?

Using power transition theory and the notion of regime insecurity, this article analyses China’s assertive behaviour and the key factors, such as territorial disputes (including homeland disputes, frontier disputes, and maritime disputes), core interests, and internal security, which determine whether its assertiveness is the reflection of its dissatisfaction and territorial revisionism.

Scholars began to consider the term ‘rise’ in a negative sense. Hence in 2004, at Bo’ao Forum, the then Chinese President Hu Jintao used the term ‘Peaceful Development’ instead of ‘Peaceful Rise’. The replacement revealed China’s anxiety to present itself in good colours. Interestingly, to avoid further controversy, the Chinese government has refrained from officially using the term ‘Peaceful Rise’.

The notion of ‘Assertive China’ is the latest development in the discourse on the rise of China. Scholars have observed that after getting over the shocks of the global economic crisis, China is behaving like a revisionist power and trying to challenge US leadership, mainly in Asia. The essential features of Chinese assertiveness are that it is anti-Western, and the tone of recent foreign affairs declarations of China is harsher than in earlier periods.

This article suggests that the dominant power can be dissatisfied and revisionist too if its hegemony is under threat. For instance, the US is dissatisfied with the status quo because China is posing a direct challenge to American supremacy in the Asia-Pacific region. In such a situation, the possibility of the escalation of armed conflict between the US and China is high if both of them firmly retain their stances. To maintain peace and stability in the Asia-Pacific region, one power has to sacrifice its strategic interests.