Perception of Climate Change and Farmers' Adaptation: An Analysis for Effective Policy Implementation

From Asia-Pacific Journal of Rural Development

There is no doubt that the effects of climate change cannot be eliminated, but their impact on the society and country at large can be considerably minimised by taking proper remedial measures well in advance and a planned manner. In this regard, adaptation measures should be a policy priority. 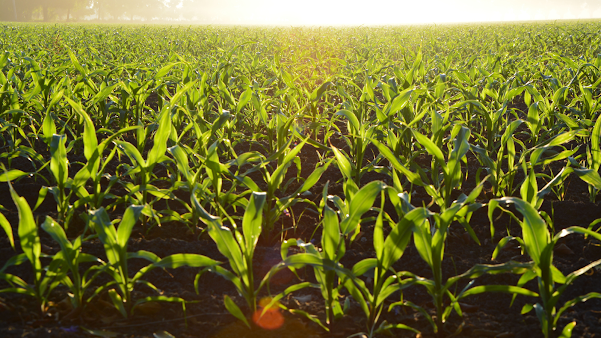 Divergence in the actual practices and policy goals often leads to ineffective policy implementation. Shedding light on this issue, this study intends to enrich the debate on the adaptation to climate change, which includes farm-level adaptation practices in the Dry Zone of Sri Lanka and enabled policies.

Numerous studies have suggested that climate change can have adverse impacts on agriculture as it is a nature-based system. Apart from the physical losses, the yield of crops and livestock, food prices, input prices, and resource availability are affected by changes in climatic factors. Temperature and precipitation are highly changing climatic factors and they increase the frequency and severity of extreme events like droughts, floods, and wind storms.

In Sri Lanka, the concern about climate change is high due to the dependency on the agricultural sector for the country’s economy and livelihoods. Climate change in there is apparent when observing the changes in rainfall patterns, frequently occurring floods, landslides, drought conditions, and an increase in temperature.  Irrigation schemes play a major role in agriculture and based on the results of this study, the adaptation practices vary among irrigation schemes. OFCs and dry seeding were highly preferred by farmers with a high level of climate change awareness.

There are only a few studies that have identified the importance of identifying the difference in the grass-root level and high-level policy goals in terms of climate change adaptation. For effective policy implementation, understanding the grassroots realities is fundamental and according to the results found in this study, it is essential to reform the existing programs in promoting climate change adaptation practices at the field level.