Serving the Militant’s Cause: The Role of Indo-Pak State Policies in Sustaining Militancy in Kashmir

-From Journal of Asian Security and International Affairs

In the first week of August 2019, the Government of India under the Hindu nationalist Bharatiya Janata Party (BJP) abrogated Article 370 and 35A reducing the autonomy of Jammu and Kashmir to husk and bifurcating the state into two new Union Territories: Jammu and Kashmir and Ladakh. The stripping of Kashmir’s special status has done away with a law that allowed Kashmir to limit land ownership and permanent residency to natives (Venkatesan, 2020). 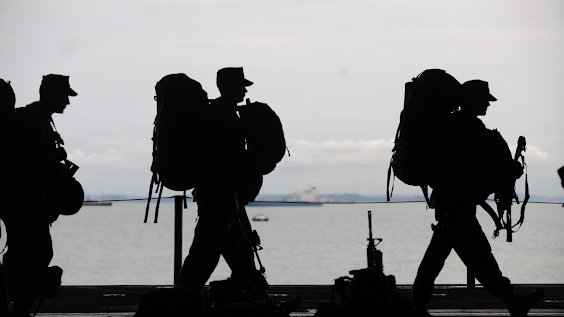 A strong majority of the people in the valley believe that this move could drastically alter the demographic composition of Jammu and Kashmir (Dutta, 2019). The fear of demographic change looms large in the minds of the population which could trigger a fresh wave of militancy in Kashmir (Bhat, 2019).

The iron-fisted approach combined with the declining of democratic space has been used by New Delhi for (mis)handling Kashmir since the 1950s, alienating large portions of the Kashmiri population and pushing them on the brink of militancy.

Pakistan, on the other hand, has exploited India’s mishandling of Kashmir to recruit and use proxies to pursue its own vital security and political interests.

There have been numerous studies exploring the origins of the Kashmiri insurgency, its participants and organisation that have led to the recent upsurge in unrest within the troubled state. Yet, the three recent books under review all provide a refreshing and even-handed assessment of the militancy; each in their own way exploring the complex links between Pakistan’s deep state, India’s heavy-handed security presence and Kashmiri politics of self-determination.

David Devadas’ (2018) The Generation of Rage in Kashmir investigates the motivations of the recent generation of Kashmiri youth who have increasingly supported the militancy. Aside from providing a clear narrative of Kashmir’s troubled history, Devadas’s book provides a nuanced explanation of how and why the militancy has been revitalised, challenging the typical black-and-white narratives on Kashmir.

In contrast to Devadas’s sweeping analysis of the underlying issues, Christina Fair’s book, In Their Own Words, provides a deep and detailed study of one of the more prominent and dangerous militant groups in Kashmir, Lashkar-e-Tayyaba (LeT).

In drawing from over 900 primary sources from the LeT, Fair challenges the conventional thinking on factors behind Pakistan’s use of and support for the terrorist group.

Finally, Rao Farman Ali’s History of Armed Struggle in Kashmir challenges the conventional narrative that the Kashmiri insurgency only began in 1989. Detailing the political events throughout the 1940s and the 1950s, Ali illustrates that militant groups emerged significantly earlier than generally believed and most notably provides a detailed commentary on the first indigenous militant outfit Al-Fatah. The insights present in all three books are significant in understanding the markers of distinction between the ‘old’ and ‘new’ manifestations of the Kashmiri militancy.