The term orientation is widely referred as having relation with something or with someone. Sexual orientation is said to be the continuing amorous pattern of attraction toward the opposite sex or same sex or to both sexes. 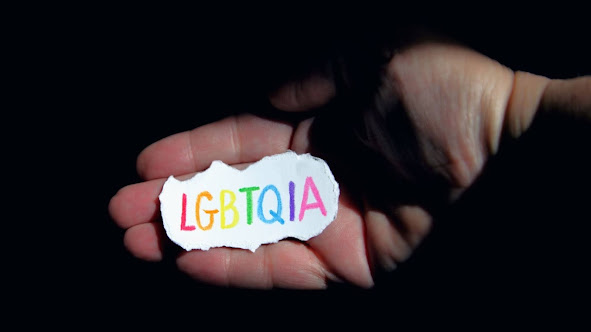 It is not completely identified that why somebody may be lesbian, gay, straight, or bisexual;2-4 however, analysis does show that sexual orientation can be probably caused by biological factors.5 Coleman proposed that one’s sexual orientation is primarily determined by the objects of one’s sexual fantasies and desires.6 After a decade of research in human sexual behavior, Alfred Kinsey quoted that there have not been sufficient answers to the questions regarding human sexual behavior and orientation that itself is represented as one of the least explored segments of biology, psychology, and sociology.7

In his research, Alfred had also developed the heterosexual-homosexual rating scale which later influenced the multidimensional scale of sexuality,8 sell-assessment of sexual orientation,9 and Klein sexual orientation grid.10 These scales are in the form of direct questions, are easily predictable, and applicable in the Western context. Hence, developing a new standardized scale which is suitable and relevant in the Asia Pacific context, specifically for Indian culture, is much needed in the sexual medicine field.

In diverse countries like India, it had been considered that lesbian, gay, and bisexual are taboo subjects in the civil society. There is no official data available for lesbian, gay, bisexual, transgender, queer (LGBTQ) population in India; however, the administration of India submitted figures to the Supreme Court in 2012, as indicated by which, there were about 2.5 million gay individuals recorded in India.

These figures are just founded on those people who have self-proclaimed to the Ministry of Health.11 International human rights law indicates that all human beings are persons before the law, regardless of their sexual orientation or gender identity, entitled to freedoms deriving from the inherent dignity of the human person (universal declaration of human rights; article 26 of the ICCPR).12