Indigenous People and The Sustainable Development Goals in Brazil: A Study of the Kaingang People

“We don’t just fight for constitutional rights; we fight for the right to exist.” 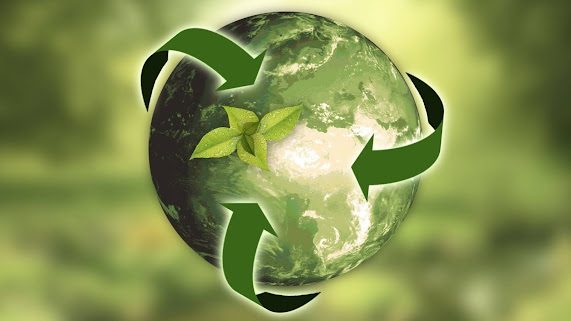 This article examines and evaluates the lived experience of indigenous peoples, excavating their developmental issues and human security challenges. It does so through a case study of the Kaingang People in southern Brazil based on original oral testimonies from members of the community. The Kaingang are living at the physical and existential margins of Brazilian society.

The analysis is contextualized by global compacts, the United Nations 2015 Sustainable Development Goals or SDGs (Ban, 2014), the 2007 United Nations Declaration on the Rights of Indigenous Peoples (UN DESA, 2019a), and the Indigenous and Tribal Peoples Convention, 1989 (ILO, 1989).

There are two central questions addressed: (a) what are the personal experiences of the Kaingang people in terms of their human security needs and aspirations and particularly their self-identity? (b) In what ways do these experiences in the local community help us to better understand the global SDG project and the challenges with which it is engaging?

The 2030 Sustainable Development Agenda (SDA) is, in its own words, “a comprehensive, far-reaching and people-centered set of universal and transformative Goals and targets.” The Agenda established 17 SDGs and 169 targets and the 193 states signing-up to the agreement pledged “that no one will be left behind” (Ban, 2014). There is current UN concern that progress made is “not at a sufficient speed to realize the SDGs” (UN, 2018).

Specific SDG targets include doubling the agricultural productivity and incomes of small-scale food producers, in particular, … indigenous peoples (Target 2.3); Ensuring equal access to all levels of education and vocational training … for indigenous peoples (Target 4.5). Critically, this global compact sets key indicators to assess progress by 2030, the most salient for Indigenous Peoples being to secure tenure rights to land (1.4.2; 5.a.1); small-scale farmers’ income (2.3.2); parity in access to education (4.5.1); experiences of discrimination as prohibited in international human rights law (10.3.1; 16.b.1).

The consultation and formulation of the Agenda and SDGs involved Indigenous Peoples, raising “hopes for the SDGs” (UN DESA, 2016) and specified the need to ensure that Indigenous Peoples can contribute to country-level progress reviews. Underlining this, the May 2015 15th Session of the UN Permanent Forum on Indigenous Issues focused on the SDGs and Indigenous Peoples. However, the current UN assessment is that, despite progress on some SDGs, the program is at risk of failing to meet the goals (UN DESA, 2019b; UN, 2019).