China’s Strategic Partnership with Kuwait: New Opportunities for the Belt and Road Initiative

-Contemporary Review of the Middle East

The past two decades have seen substantial changes in the global economy and geopolitical trends, with the rise of the People’s Republic of China (PRC) on the global and regional stage. These developments are creating new opportunities for the Middle East countries as they look to diversify their economies, increase trade, and seek investment opportunities in emerging markets; this includes schemes such as forging strategic partnerships with China to promote the new Silk Road vision and to incorporate it into their national development plan. 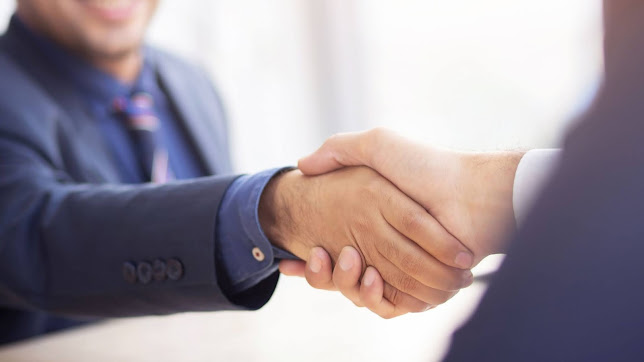 All of this reflects a growing tendency among the Gulf Cooperation Council (GCC) states, which seek to benefit from the favorable business conditions in China, as well as the latter’s expertise and experience in its rapid path to economic development (Fulton, 2018a).

Kuwait, a tiny country with an area of about 18,000 square kilometers, is no exception to this burgeoning trend. This tiny emirate is nestled atop the strategic Arabian Peninsula located in the northwestern corner of the Persian Gulf, sharing 462 km of land boundaries with Iraq and Saudi Arabia, and commanding a coastline of 499 km. Kuwait was one of the first Gulf countries to establish diplomatic relations with China, 47 years ago, on March 22, 1971 (Niazi, 2009).

The relations between China and Kuwait have been developing smoothly and growing steadily since then. The two countries enjoy cordial and friendly relations, share similar views on major international and regional issues, and are continually tendering sympathy and support to each other (Olimat, 2016). They have also been working in coordination to broaden and deepen cooperation in the political, economic, and social fields.

This study investigates some of the aspects behind the establishment of the China–Kuwait strategic partnership and examines the synergies between the Belt and Road Initiative(BRI) and the Kuwait Vision 2035 (KV2035).

Since Chinese President Xi Jinping first unveiled the BRI in September 2013, Kuwait was among the first Arab countries to sign a cooperation agreement with China under the BRI framework and one of the founding members of the China-initiated Asian Infrastructure Investment Bank (Anderson, 2018).