The Emerging Phenomenon of Anti-Chinese Populism in Africa

Episodes of populism have emerged lately in Africa as a viable electoral strategy (Resnick, 2017, 2015, 2014). Amid the upward trend is the dimension of the populist strategy that amplifies the reactionary sentiments of China’s growing role and influence in the country for political ends. 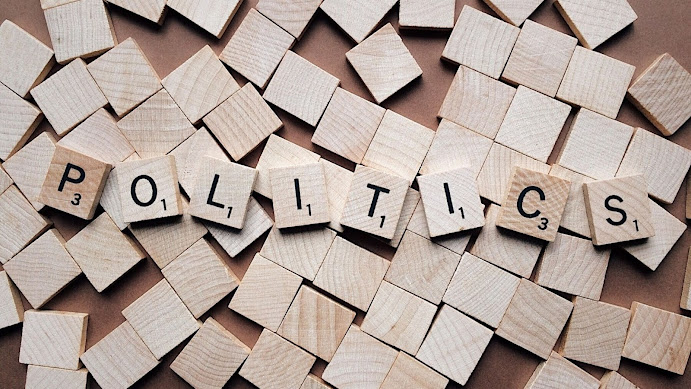 In other words, the growing negative perception of China has created a conducive environment or become an easy target for some political actors to ride on anti-Chinese rhetoric to build popular support for electoral fortunes. Although volumes of work have extensively explored the reactions and perception of China in Africa (e.g., Geerts et al., 2014; Hess & Aidoo, 2015; Lekorwe et al., 2016; McCormick, 2008; Sautman & Yan, 2009), the topic of how the negative aspects of the reactions and perceptions are harness as a wedge appeal or populist strategy is essentially unmined.

Considering the topical issue of China’s increasing global activities and influence, studying the topic is timely and necessary. This article contributes by exploring the salient of anti-Chinese sentiments in Africa and how it has been utilised or materialised as a populist strategy for electoral purposes. Three country cases (i.e., Zambia, Zimbabwe and Ghana) are examined with a focus on how rising anti-Chinese sentiments became salient, then exploited for electoral purposes.

The cases are selected primarily based on the last perception survey of China in Africa by Afrobarometer in 2016, which ranked the three among the top countries where China’s influence is perceived as high. Also, China’s engagement and activities in these countries have been contentious, attracting widespread public attention and international media scrutiny. Another equally important factor is that they are among a handful of African countries to have held an election in recent times where China became a topical issue in the election discourse.1

From the outset, a fair idea of how issues are politicised and arise in an electoral competition is imperative to understanding how anti-Chinese sentiments have emerged in the competitive political field. In exploring how issues evolve and becomes politicised in multiparty systems, Hobolt and de Vries (2015) asserted that opposition parties or political losers in the dominant dimension of political contestation have an incentive to mobilise and promote issues that have the potential to disrupt the political equilibrium to reap or improve their electoral fortunes potentially.

Drawing from Hobolt and de Vries’s model, this article contends that political actors mostly seeking power in countries where China’s presence is contentious are inclined to rhetorically rehash the salient issues of anti-Chinese sentiments or adopt a polarising rhetoric position on the subject of Chinese growing role and influence in the campaign platforms to gain attention and electoral support of those concerned about the same issues. In essence, whereas some governments may resort to Chinese aids or development assistance to fulfil political promises necessary to remain favourable and retain power, opposition political actors seeking power are more inclined to advance the emotive issues of China’s contentious activities and influence as a ‘wedge issue’ to advance their electoral goal.

A wedge issue is defined in this context as ‘a rhetorical strategy, usually focused on the social concern, that is intentionally constructed to divide party voters and polarise the public in order to gain political advantage’ (Wiant, 2002, p. 276). The goal of utilising wedge issues, which is usually given currency by the media, is primarily to mobilise support to win an election (Wiant, 2002). Against this backdrop, it is argued herein that elevating and stoking anti-Chinese sentiments is a wedge appeal to draw or persuade constituents who are concerned or so unhappy about China’s perceived intractable activities and influence in the country.

Anti-Chinese populism is thus, compelling wedge issue capable of appealing to ‘fear’ and driving a deep wedge in the broader electoral coalition to mobilise voters. At its core, riding on anti-Chinese populism is seen as an effective voter mobilisation strategy as it has a broader public appeal by elevating and given prominence to the increasing public concerns and negative perception of China.