Slum Rehabilitation Through Public Housing Schemes in India: A Case of Chandigarh 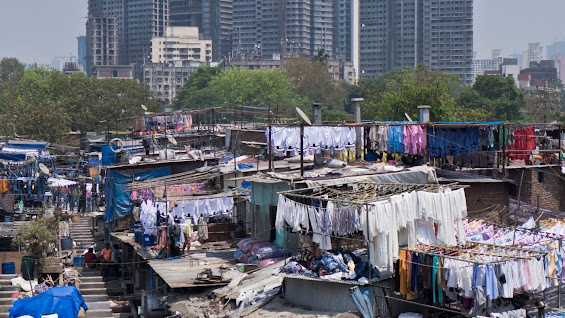 The concentration of poor people is moving from the rural areas to cities. Slums are its obvious manifestation, generally, because of individual circumstances and institutional failures. Slum dwellers are subject to greater abuse (by the various institutions of the State such as police) and constantly live under the threat of demolition of their houses, which is a violation of their land and housing rights (Das, 2003).

Despite these efforts, the number of urban homeless people and population living in slums has continuously increased. As per the report of the Technical Group on Estimation of Urban Housing Shortage of 2012, there has been a  shortage of urban housing in India. The Economically Weaker Sections (EWS) and Low-Income Group (LIG) account for 96 per cent (about 17.96 million dwelling units) of the total housing shortage in India (Ministry of Housing and Urban Poverty Alleviation, 2012). Thus, the housing shortage is, in fact, a reflection of the number of households located in slums and squatter conditions (Nallathiga, 2006).

The slum rehabilitation process is an institutional process that involves the shifting of an entire informal or illegally built environment to a formal housing structure (Nijaman, 2008). In the urban areas of the developing countries, a large number of people have inadequate access to basic requirements like water supply, housing, health, education, sanitation and transportation because these are either unaffordable due to people’s lack of income or the government does not make efficient efforts to provide these (Mahadevia, 2002).

The lack of affordable housing largely impacts household budget, constraining people to spending less on food, utilities, transportation to work, health and childcare expenditures, as well as reducing savings for pursuing higher education, emergencies, retirement and other opportunities. These challenges may result in a lower overall standard of living for the poor (Anacker, 2019). Inadequate slum rehabilitation policies generate forced mobility, as some slum dwellers might be unable to face additional expenditures on legal electricity, maintenance, taxes or have unfavourable new living conditions (household size or economic activities).

That is why some households are forced to rent/sell their new accommodation and move back to the slums, while others manage to stay (Restrepo, 2010). Due to the cut-off date for eligibility of rehabilitation, the ineligible population is left with no option but to stay in unauthorized slums or to move to a new slum after the former one is demolished by the government (Zhang, 2016). There is a denial of people’s right to participation in the planning process, in terms of determining the location and nature of development projects, their size and the distribution of their costs and benefits within procedures of rehabilitation (Das, 2003).