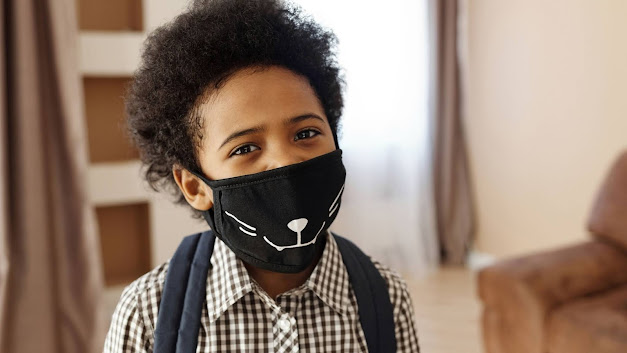 This interview focuses primarily on the impact of COVID on different zones of the alternative care space, global changes to the rights of children in care and the progress in child rights protection issues across South Asia. This interview has been divided into three sections: providing the general overview and background of the interviewee, perspective on human rights of children during COVID-19 crisis and the context of Human Rights of Children and Youth living in Alternative Care in South Asia.

Section A: A General Overview and Background

Meenakshi Ganguly (MG): Before joining Human Rights Watch, I worked as a journalist; traveling and covering a range of issues across the region provided an incredible opportunity to learn about the social movements, the courage, the kindness of people during adversity and also the unfortunate outcome of politics and ideology that can lead to hate, violence and conflict. Children do not have a say in these decisions, and yet, they pay a heavy price.

Human Rights Watch investigates and documents cases of abuse and then advocates for a change. It can often be a very long process because the change in policy might be unacceptable to those who benefit from it. Sometimes, there are disappointments because the authorities with the capacity to improve lives are often hampered by their ambition or ineptitude. But we still believe that a civil society voice is key to protect rights and inform policy.

Numerous international treaties and conventions set out state obligations and international law designed to build a better future. Will our children inherit a more peaceful, right-respecting world that believes in the dignity of others?

The world has made tremendous progress in combating hunger, disease and developing technologies that can improve lives. However, since the COVID-19 pandemic, much of it remains unaccomplished. While everyone may be at risk of becoming infected, it has laid bare the inherent inequities in societies making some more vulnerable than others. We should work for course correction—whether to address climate change or to create more inclusive social structures where everyone’s rights are assured.

GK: As an expert working on issues such as child protection during conflicts, what is the particular impact on children living in the zones of armed conflict, especially in situations where children are unaccompanied or on the move, which is often overlooked?

MG: Armed conflict can be devastating for children. They can be killed, maimed, abducted, arrested and raped. Schools are often attacked or turned into barracks. They become refugees. In 2009, towards the end of the civil war in Sri Lanka, as the military was advancing upon the Tamil Tigers insurgent group, hundreds of thousands of civilians, who had fled the fighting, were packed into a tiny area along the beach, which the government had previously declared as safe, a ‘no-fire zone’. Yet, the military continued its shelling.

The Tamil Tigers did not let the civilians flee to safety and forced many children to be fighters. We met traumatised Tamil children who had seen people get injured or killed, often their relatives, parents or siblings. The families became homeless and their lands got occupied by the military.

This is not just in Sri Lanka. Around South Asia, we have seen children recruited for fighting; some have even carried out suicide bombings while others are used as informers, cooks and messengers. However, this is all forbidden under the international law.