Orphanage Trafficking and Child Protection in Emergencies in Nepal 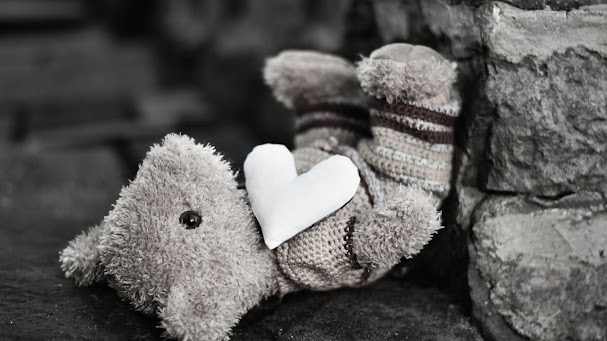 During this time, many children from the Humla district were displaced from their families by traffickers who placed them in exploitative institutional care in Kathmandu. When the conflict ended in 2006, orphanage trafficking evolved further and spread across Nepal.

Traffickers took advantage of the aspirations of poor and uneducated families who wanted their children to experience better material living conditions and receive an education, but in many institutions, the children were exploited as poverty commodities. Initially, this was mainly oriented around the corrupt inter-country adoption system.1

However, following the 2010 embargo on inter-country adoptions, the business model pivoted to target well-intentioned foreign volunteers and donors who were persuaded to financially support children’s homes and ‘orphanages’, believing the children to be orphans or destitute. In fact, up to 85% of the children had living parents.

Children would often be forced to lie about their origins and identity; denied access to their families and communities; emotionally, physically and sexually abused; and sometimes denied access to proper care as a deliberate strategy to incentivise donations. NGN formally documented this process in 2014 (Punaks & Feit, 2014a, 2014b), and it started a campaign to raise awareness of it (Punaks, 2016a). In 2017, the phenomenon was recognised by the US government as a form of trafficking in Nepal in the Trafficking in Persons Report (Department of State, 2017) and is now the subject of campaigns by many organisations globally.2

NGN’s work to address these issues began towards the end of the Nepal conflict in 2005. It introduced a family tracing and case management approach to remove children from abusive institutions and reintegrate them with their families (Grennan, 2011; Lovera & Punaks, 2015).

NGN continues to undertake this work in close collaboration with the Government of Nepal, and it has trained other organisations to replicate its approach. While NGN’s approach was developed in response to child displacement during a humanitarian emergency (the civil conflict), NGN is not a humanitarian organisation and normally only operates as a development NGO. However, during both the Nepal earthquake in 2015 and the COVID-19 pandemic in 2020, it adapted its approach to these emergency contexts.

NGN’s approach aligns with child protection best practices. The UN Convention on the Rights of the Child (UN Commission on Human Rights, 1990) and Guidelines for the Alternative Care of Children (UN General Assembly, 2010) call for children to grow up in family-based care, wherever possible, to support their physical, emotional and development needs.

The recent UN Resolution on the Promotion and Protection of Rights of the Child (UN General Assembly, 2020) also supports these principles and stresses the importance of strengthening families to achieve these. Furthermore, the Resolution recognises practices akin to orphanage trafficking and the harm caused by orphanage volunteering and tourism. Child protection best practice similarly supports family preservation in emergency contexts (Interagency Working Group on Unaccompanied and Separated Children, 2013; International Committee of the Red Cross, 2004).

These international instruments and principles are underlined by 80 years of research, which evidence the harm of institutional care and advocate for family-based care (Berens & Nelson, 2015; Lyneham & Facchini, 2019; Van IJzendoorn et al., 2020). 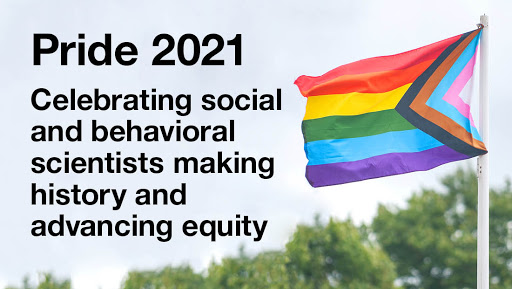