According to the Dow Theory (Brown et al., 1998), there can be mainly three types of movements in a stock market: primary, secondary and random wiggles. The markets may move in their tandem, and it may be challenging to explain trends (Kendall & Hill, 1953). The velocity with which a specific market can discount any information may decide the impact of such information and its spillover (Malkiel & Fama, 1970). 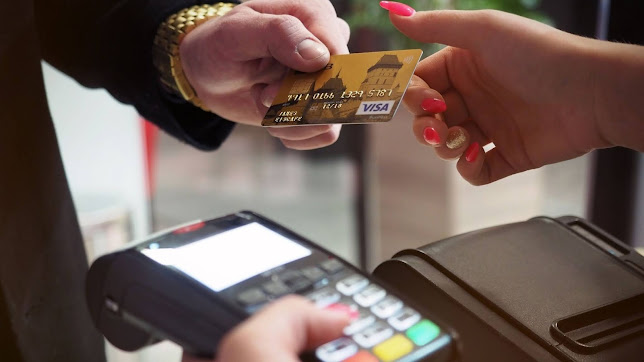 The interdependence of global markets has been on the rise due to increased integration in countries’ stock markets. An event related to a positive/negative nature in one nation may create ripple effects in some other country. The markets in the USA, Japan, China, France, Dubai and Germany are cointegrated using Johansen cointegration techniques in the long run (Bhatia & Ramasubramanian, 2019). The integrated markets shall be impacted by an unusual event taking place in any of the interlinked countries. The volatility spillover has been studied in various forms for different markets.

The Granger causality results indicated that Sensex has been influenced by developed market indices. Therefore, a robust global contagion has been observed for Indian markets from worldwide indices (Sarkar et al., 2009). There has been a substantial reduction in the fractional differencing parameters on testing the Kuala Lumpur Composite Index in structural breaks due to the Asian financial crisis and currency crisis (Cheong, 2008).

The volatility of country-specific macroeconomic shocks tends to slow down with nations’ development, and thus developed countries may have a lesser impact (Koren & Tenreyro, 2007). GARCH (1,1) model depicted that past volatility influenced markets in the Gulf region more than the shocks at the macro level. However, it had not been witnessed for Qatar markets (Hammoudeh et al., 2009).

The spillover from demonetization existed for 12 sectoral indices post 3 months of its announcement in 2016–2017 (Singh, 2017). The sectoral indices inclusive of BSE Bankex have been found to be enormously efficient in discounting market information from time to time (Ramkumar et al., 2012).

There have been various global shocks that tampered many nations for a short- or a long-run period. Two such relevant events that may have caused such disturbances have been US sub-prime mortgage crisis in September 2008 and the recent COVID-19 outbreak in China in December 2019. 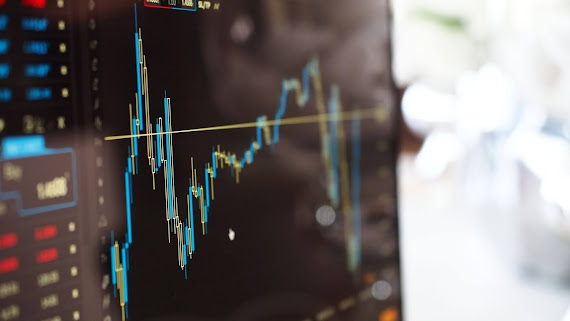 Stock returns may have turned volatile due to the panic created by these events in the entire world. This volatility may further be country-specific and may be differently absorbed depending upon the respective markets’ capacities. Banking as a central nodal point for the entire economy may have an impact on a primary basis.

Thus, the above events have been studied in the present study to investigate volatility persistence for banking sectoral indices in Indian markets. The scope of volatility spillover from various national and international events has been analysed using multiple models and techniques by researchers.

However, the present study has emphasized adding to the literature of such related work by comparing the impact of two different global shocks. The banking indices are categorized explicitly into the main index, and the other two sectoral indices have not been examined earlier in any study.

Hence, the present work contributes a newer direction in events and their impact on sectoral indices. This study may be relevant from both investors’ and portfolio managers’ viewpoint.