The term “Adolescence” comes from the Latin word “adolescere” that means “to grow” or “to grow to maturity”.1 Maturing is a phenomenon that involves not only physical but also mental growth. It is a period generally seen filling the gap between childhood and adulthood. 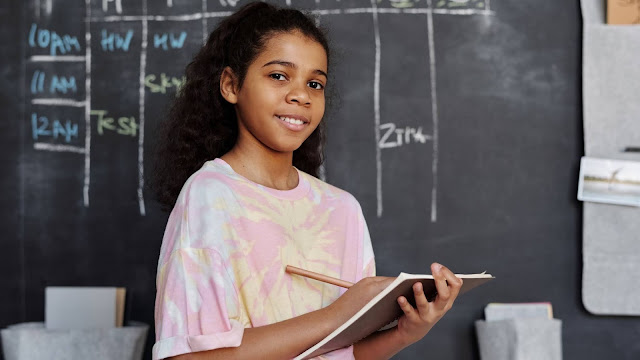 According to A T Jersild, “Adolescence is a span of fears during which boys and girls move from childhood to adulthood mentally, emotionally, socially and physically”.2 The World Health Organization defines an adolescent as any person between ages 10 and 19.

The classic age-wise grouping for adolescence is between 11 and 18 years for girls and between 12 and 18 years for boys.3 And India has the largest 243 million adolescents living here.4 The data itself identifies the need and level of concern that should be given to this lot of people, be it education, awareness, counselling, and other intervention strategies.

Adolescence undoubtedly is the most fluctuating and crucial part of our life. In addition to a number of changes that take place to our body, our behavior and sum total of our personality undergo a tremendous change. There is a substantial impact of the whole environment on adolescents.

These may include the modern technologies, modernization, westernization, capitalism, materialism, individualization, liberalism, and so on. Adolescents are deprived of imbibing the culture and traditional values. Further, adolescent children forebear many external and internal pressures like peer pressure, educational stress, familial expectations, competition on many fronts and so on. According to Bunsel, the psychological reasons for suicide are the inferiority complex and its fulfillment.1

They are always on the cross fire of our society. In addition to that, India is a nation of multicultures, ethnicities, belief systems, and religions. People are conservative, orthodox, and are usually seen clung fast with their religious and cultural beliefs.

The rapid changes that accompany sexual maturing make adolescents unsure and insecure of themselves, and their capacities leading to feelings of instability, which get intensified by the irrelevant treatment they receive from parents and teachers and society as a whole.

These facts put hurdles in communicating the sexual and reproductive health education to the youngsters and the children. Even school curriculum is devoid of sex education and parents feel shame educating their children especially daughters regarding sex and sexual health. But according to the biological explanations based on psychological tranquility, adolescent is confronted with a chaotic and strong sexual drive. So, contesting the two opposing trends, an adolescent is sandwiched between the two opposing forces.