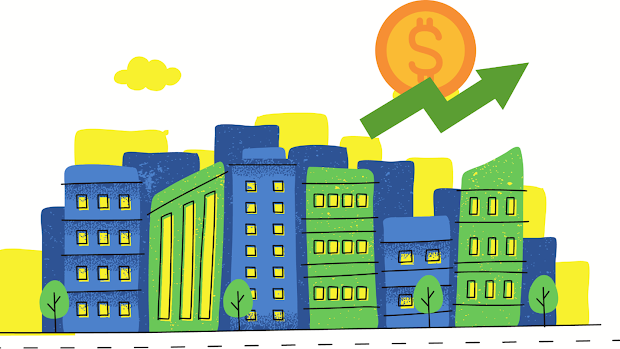 Hence, this study seeks to re-examine the relationships among these key macroeconomic aggregates and economic growth and their effectiveness on long-run growth performance of a fast-developing country—India in a time-series context. Although there have been a few studies that examined different aspects of the role of infrastructure in economic growth in the Indian context (Ghosh and De 2005; Mishra, Kunapareddy and Kar 2013; Pradhan et al. 2013; Sahoo and Dash 2009), these studies and foregoing literature have typically ignored the roles of trade and FDI inflows in the relationship between infrastructure development and economic growth, and this study fill up this research gap by incorporating these important variables in an augmented aggregate production function (APF) framework.