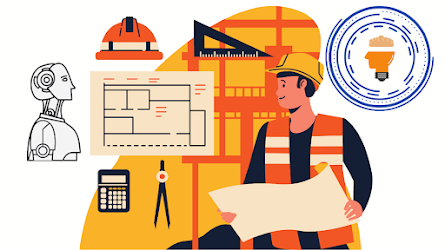 Since the onset of domestic economic reforms and the economic opening up of China in 1978, China’s thrust has been on achieving rapid economic growth through international trade and commerce with limited focus on the development of science and technology within the country.

What naturally followed was a large sum of foreign investment in their industries. This led to China acquiring a market share of the industrial value chain of the developed economies by maximising its comparative advantage of inexpensive labour and geographic proximity to large, untapped, Asian markets.

According to the World Bank Report (Eryılmaz & Eryılmaz, 2015), for a nation to exit this trap and continue growth, three transformations are essential. These are diversification to specialisation in production and employment; shift to innovation from investment; and equipping workers with skills for new technologies, products and processes. Furthermore, to do so, government incentives and support mechanisms are considered essential.

In order to bring about these transformations in China so as to ensure minimum social unrest and to channelise the surplus capacities of the existing industries, the Chinese Communist Party under Xi Jinping pronounced the grand vision of the Chinese Dream and National Rejuvenation in late 2012 for the ‘great revival of the Chinese nation’. This vision aims at China becoming a ‘moderately well-off society’ by 2021 (the 100th anniversary of the Chinese Communist Party) and becoming a fully developed nation by about 2049 (the 100th anniversary of the founding of the People’s Republic). Achieving this dream requires a focus on human capital (by providing quality education and economic performance), export structure (by up-gradation of export product) and productivity (by improvement in quality and specialising in sophisticated products).

This eventually led to the implementation of efforts such as the Belt and Road Initiative (BRI in 2013), the Made in China 2025 (MIC25 in 2015), Water Ten Plan (2015), Circular Economy Promotion Plan (2009), the Energy Development Strategy Action Plan (2014) and the Internet Plus action plan (2015) to name a few. Of these, the MIC25 focuses on achieving ‘export structure and productivity improvement’ by replicating the German concept of Industry 4.0. Since the time it was unveiled in 2015, the policy has attracted mixed reactions from observers and the business community. The primary question that this study aims to answer is whether the efforts of China towards MIC25 are poised for success and how it will affect the developed nations.