In March 2020, the World Health Organization (2020) declared COVID-19 a pandemic. Shortly thereafter, the US President declared the virus outbreak a national emergency effective March 1, 2020. Cities and states throughout the country, starting on the West Coast and expanding to the East Coast, South and other regions, moved forward with issuing stay-at-home orders in an effort to slow the spread of COVID-19. 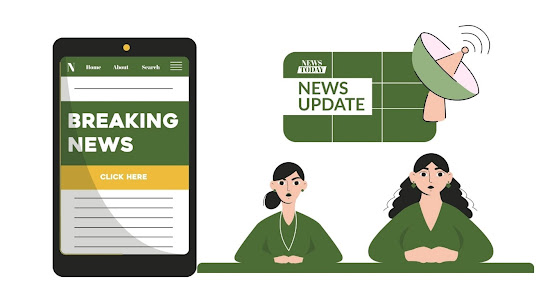 Coupled with the stay-at-home orders at the local and state levels were social distancing guidelines from the federal level of government. Although not much information was available in regards to COVID-19 testing at that time, testing yielded considerable attention as media organizations began reporting on the new pandemic as the number of COVID-19 cases in the country started increasing at a rapid pace.

News stories at the onset of the COVID-19 pandemic often included information from government officials about confirmed cases, the virus’ rate of spread, testing availability and COVID-19-related deaths. Additionally, synopses of the press briefings and news stories about the pandemic were regularly featured through radio and TV broadcasts, traditional newspapers, news websites and various social media news pages.

A 2018 Pew Research Center study showed that a majority of the respondents believed that both the federal government and news media withheld information that could be useful to the public.

The study’s findings also revealed a decline in public trust in government among Americans over the past 20 years, according to 75% of the survey respondents. Additionally, 64% of the respondents agreed that low trust makes it difficult for the country to solve problems. While media serve an important role in message dissemination during crises, it is equally important for the public to trust the sources of the messages.

A study conducted by Pew Research Center in April 2020 revealed that while stories about COVID-19 received heavy attention from national media, local media also proved to be a relied-upon avenue for virus-related information.

At the onset of the pandemic, official communication about COVID-19 generally came from city mayors and county/town presidents at the local level, governors at the state level and the US President at the federal level. Considering the vast amount of information released through media from the local, state and federal levels of government and other sources, the present study examined the perceived credibility of officials during a crisis to determine whether perceptions differed according to government level, and the influence of message exposure on credibility perceptions of government officials.

There are also practical implications of this study because it offers valuable insight regarding communication strategies that government officials should implement at the onset of a crisis. These strategies were determined based on how the public perceived the government both before and during the first stay-at-home order of the COVID-19 pandemic in the US.