Methods and Measurement of Primary, Secondary and Tertiary Healthcare Expenditures in India During 2013–2014 to 2016–2017 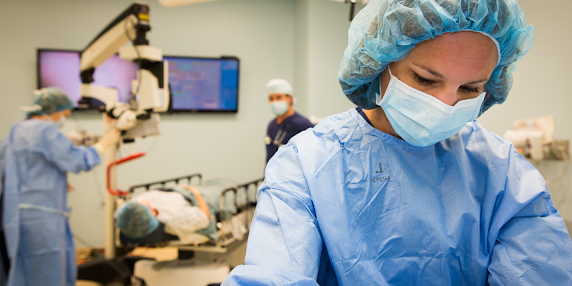 Health care is broadly characterised by three types of health care services—primary, secondary and tertiary (PST) care. Primary care is the first level of contact with the health system for individuals with different health care needs. It addresses the key health concerns in the community by providing promotive, preventive, curative, and rehabilitative services. It helps reduce morbidity and mortality at lower costs and lessen the need for secondary and tertiary care. Absence of financial and physical access and poor-quality services in public sector often led patients to use private sector, informal care (including pharmacies), or higher-level facilities as the first point of contact.

National Health Policy (NHP 2017) recommended comprehensive primary health care on the lines of universal health coverage and called for two-third or more of health care resources to be spent on primary care. The Government of India (GOI) in September 2018 announced through the Ayushman Bharat scheme, comprehensive primary health care to be provided closer to the communities through 150,000 Health and Wellness Centres to be operationalised by the year 2022. Secondary and tertiary care services are to be provided through the Pradhan Mantri Jan Arogya Yojana (PM-JAY) of the scheme. In this context, knowing and improving the investments flowing into PST care become imperative.

The objectives of the paper are (a) to present the India NHA methodology for defining PST and how it compares with WHO functional classification for PST (b) analyse the trends of the PST expenditures as shares of total CHE and compare the results for primary healthcare expenditures in India with similar estimates in low-middle-income countries; (c) analyse the trends of PST expenditures by providers and functions for 2014–2015 to 2016–2017; and (d) estimate the government investments required to reach the policy goals outlined in NHP 2017 and High-level Meeting on Universal Health Coverage, and suggest areas where the government investments in primary health care need to be focused.