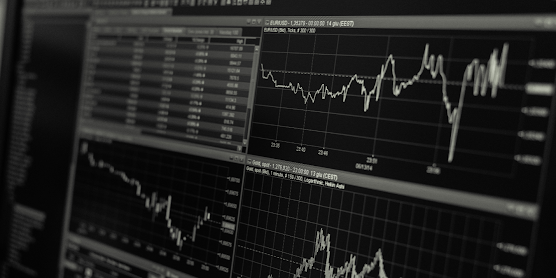 A number of balance of payments (BOP) crises occurred in about a 10-year period in the 1990s: the East Asian crisis of 1997, Mexico in 1994, Brazil in 1998 and Argentina in 2001. India also suffered a crisis in 1991 and another earlier in 1966.This article attempts to see the similarities and differences between these crises, both in terms of their causation and their effects, and to analyse which of the various crisis models explain the behaviour of these economies during the crises. In particular, is there a systematic difference between the crises in East Asian countries and those in other countries? The literature argues that the crises in the countries differed in terms of the model and there has been no unanimous agreement on the causes of these crises. Therefore, we analyse the behaviour of the crisis-hit economies by comparing the average for the pre-crisis 10-year period and for the post-crisis period for important macro indicators. We attempt to decipher whether there have been any countries, based on the region or the timeline of the crises, that share a similar trend of macroeconomic variables through the chosen crises periods. This is different from existing literature which does not cover a long period after a crisis. Here, we examine a period of ten years after a crisis. This is done in terms of simple statistics and also regression analysis. The analysis is supported by well-known theoretical conjectures.

The analysis suggests that the first generation models of crisis, despite anomalies seem to fit the experiences of the Latin American countries. However, generally speaking, the GDP growth rate does not decline after the crisis; in fact, it increases for Brazil. The improvement in the budget balance did result in an immediate improvement in the current account balance. The effect on export shares turned out to be positive, foreign demand substituted for government demand despite the absence of exchange rate depreciation. The crisis in the Asian countries does not fit the first generation models. The fiscal balance does not show a significant change between the pre-crisis and post crisis years. But the growth rates plummet, although exports increase and the CAB improves. The exchange rate played a limited role in this export performance as the exchange rate at the end of the 10 year period was very close to that before the crisis.