Contemporary Review of the Middle East 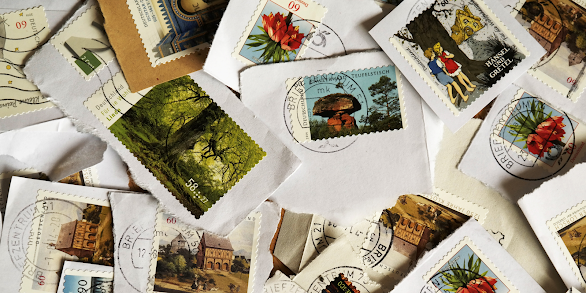 Postage stamps, as historian Kimberly Katz asserts, offer visual evidence of a country’s history and depict events that are deemed worthy of visual commemoration and “reflect ideologies, aspirations and values, attesting to political, social and cultural ideas and aesthetic tastes”. Although not regarded as a scholarly discipline to the historian, postage stamps, as Donald Reid observes, “are excellent primary sources for the symbolic messages which governments seek to convey to their citizens and the world”. Indeed, King Hussein introduced the hobby of stamp collecting to Jordanians when he assumed the throne in 1953, and Jordanian stamps have historical significance because they are considered a record of the kingdom’s political, cultural, economic, and social development. Thus, Jordanian stamp depictions of maps of the West Bank are an interesting case study to better understand the kingdom’s attitudes and policies toward the West Bank, which it ruled from 1948 until 1967. Jordan continued to assert sovereignty claims on the West Bank after Israel’s occupation of the land in 1967, after the 1974 Arab League decision to recognize the PLO as “the legitimate and sole representative of the Palestinian people” and until King Hussein’s disengagement decision in 1988 to sever all legal and administrative ties to the West Bank.1

This analysis attempts to chronicle Jordanian postage stamp portrayals of maps of the West Bank from their first inception in 1952 until their last inclusion in 1985. In doing so, this study aims to explain the kingdom’s dynamic and multi-dimensional attitude toward the West Bank, which varied depending on historical events as an integral part of the Hashemite Kingdom, to an Israeli-occupied land, to a territorial dispute with the PLO, while also occasionally acknowledging through commemoratives that the West Bank had been part of central Palestine and therefore was a Palestinian land. This analysis also explores why Jordanian postage stamps stopped depicting the West Bank on maps in 1985, three years before Jordan’s disengagement from the West Bank.