Middle-class Women and Domestic Work in India and the United States: Caste, Race and Patriarchy 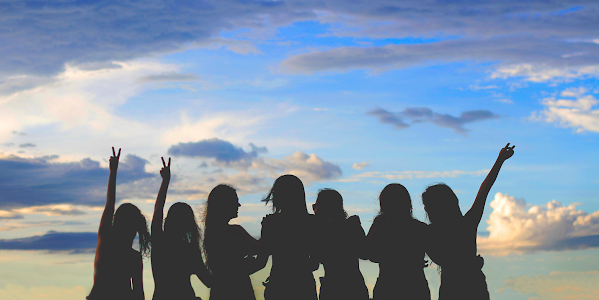 Social reproduction theorists contributed significantly by highlighting the gendered nature of processes of accumulation and reproductive activities. Their work remained significant in highlighting that unpaid work was also in fact value producing. While unpaid forms of such work continue to remain unaccounted from official statistical frameworks, the Indian state introduced a nation-wide time use survey for the first time in 2019 to understand the gendered contribution to paid and unpaid works within the household. In the United States (US), the work of Arlie Hochschild and others has emphasised the second shift phenomenon that women much more frequently than men have been saddled with. In addition to gender however, and with the significance of intersectionality as a framework, other axes of identity such as race and caste were given analytical weight to understand how work which was characterised as ‘women’s work’—emerged and adapted but persisted with a gender association.

In this study, the analytical lens of class is combined with an intersectional perspective to understand mediations around domestic work. This is done by unpacking how middle-class women across two different social–cultural locations—the US and India—negotiate domestic work. This study highlights this negotiation from the point of view of middle-class households where women who take on roles as household managers are economically in a position to outsource this work entirely or in part to others—often women, of colour and those belonging to ‘lower’ castes. This perspective is adopted, not at the cost of further negating the voices of vulnerable women; instead, the perspective of a sociology of the elites provides the ability to understand how households in an economically advantageous position determine divisions of domestic work and negotiate its value as it moves from the domain of unpaid to paid work. In a neoliberal context, where few public resources are made available for providing care work (often a large component of domestic work), it is often the informal labour market to which households turn, to outsource ‘women’s work’ to poorly paid domestic workers (DW). This is particularly in cases where middle-class women are combining unpaid domestic work with paid work. Within this neoliberal context, gender norms around domestic work combine with structures of race in the US and caste in India, to inform the relation of employment.1

Although class cultures are complex and beyond the strata of income, for the purpose of this study, middle-class is defined as pertaining to households which in the US have a cumulative annual income of at least $40,000 and approximately $7,000 for India.2 This study refers to DW as individuals who are paid for their work in households in contrast to middle-class women who perform unpaid household work and are managers of DW.