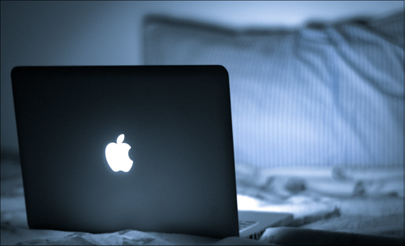 Throughout 2021, popular media in various countries began breathlessly proclaiming the triumph of the most popular Netflix series to date. Squid Game, a dystopian and gory South Korean production, drew attention for various reasons. Hidden behind the headlines of mainstream media were the social media ‘back channels’ (Sutton et al., 2008) that shaped many of these narratives and drove attention to this series into the mainstream. This study aims to develop a better understanding of the role of social media in promoting the show and contributes to the theory of social media virality and echo chambers.

One of the aims of our research was to investigate how the social media echo chamber effect can have a widespread influence on customers’ exposure and consumption choice within the online streaming industry. Results from our indepth analysis unveils that Twitter played an important role in spreading information about Squid Game. Compared to other shows, there were many opinion leaders sharing their views, opinions and reviews of the show to their own audiences. When opinion leaders were tweeting, they attracted replies and generated conversations about the show’s plot, generated recommendations, led to anticipation of the release of the show and produced comparisons to other shows. This phenomenon highlights two very important aspects of the social media echo chamber effect: ‘social exposure’ and ‘social cascading’ (Choi et al. 2020).

Developing on the case of Netflix’s iconic steaming series Squid Game, we unveil that ‘social media seeding’ (Yerasani et al., 2020) are often strategically carried out by organizations, but their viral success is not guaranteed. The story of Squid Game’s success builds on two important things: (a) a unique influencer network and their co-created content that enhanced overall engagement and entertainment value of the series, and (b) a major group of ‘isolate’ agents who created the notion of ‘anticipation’ within their extended networks by either directly retweeting or adding value to the original content. In both cases, the Squid Game brand received more traction and exposure, attracting more and more audiences.