-From Arthaniti: Journal of Economic Theory and Practice

To reconcile trade and development, the members of the World Trade Organization (WTO) launched in 2005 at the WTO’s Hong Kong Ministerial Conference (in Hong Kong) the Aid for Trade (AfT) Initiative (WTO, 2005). 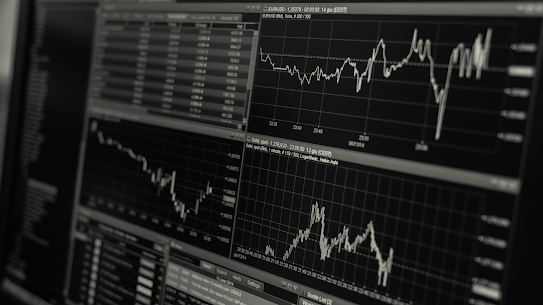 This Initiative purports to help developing countries, particularly the least developed countries (LDCs), to build the supply-side capacity and trade-related infrastructure that they need to assist them to implement and benefit from WTO Agreements and more broadly to expand their trade. Since the launch of the AfT Initiative by the members of the WTO, a wealth of studies has been conducted on the effectiveness of this Initiative.

In fact, in discussing the rhetoric and reality concerning the predictability of development aid, Vargas Hill (2004) has argued that the rule whereby life is subjected to all kinds of fluctuations, with some of them being predictable whereas others occur in a way that cannot be predicted, applies also to overseas development assistance received by developing countries.

While aid volatility is an ex-post description of the variability in aid disbursements over time, predictability of aid refers, by contrast, to the difference between disbursements expected ex-ante, and actual disbursements, during a given time period.

Thus, predictability of aid refers to the situation of confidence of aid-recipient-countries about the amount and timing of aid disbursements, while aid is volatile if it moves up and down significantly between two-time periods. Low predictability of aid could result in more volatile aid, which means that observed aid volatility on its own does not conclusively indicate the extent to which aid is less effective.

Aid could be simultaneously volatile and predictable, as volatile aid disbursements can in part mirror the lumpiness of spending of large investments projects (financed notably through AfT flows) (Celasun & Walliser, 2007, p. 3). In light of the foregoing, Celasun et al. (2008) have underscored that in spite of requirements imposed by data for the measurement of aid predictability, the latter remains the more relevant concept for examining aid effectiveness issues.