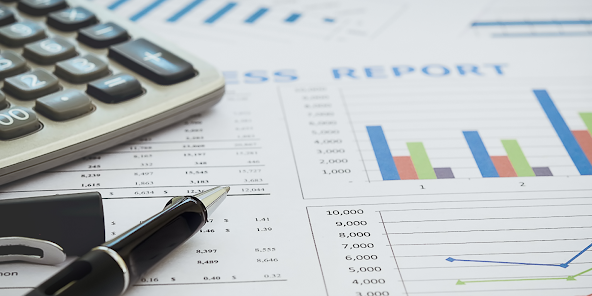 Amid the COVID-19 pandemic, the geo-political importance of South Asia has increased substantially. Not only have the great powers shown interest in dealing with South Asian countries but also taken steps to exert economic and strategic influence. China continues to play a significant role in South Asia through trade, investment, development aid, cultural and strategic engagements.

In the economic space, South Asia contains world’s sixth largest economy (in terms of dollar GDP) and some of the smallest economies. However, GDP per capita (in 2019) of South Asian countries ranged from USD 502 (Afghanistan) to USD 10,791 (Maldives). The two largest economies, India and Bangladesh, of the region had GDP per capita of USD 2,104 and USD 1,855, respectively. COVID-19 has had severe impact on most of the economies. Due to COVID-19, per capita income in India fell in 2020 below that of Bangladesh. Further, K-shape recovery (which implies rich recovering quickly whereas poor continues to suffer) is expected in many of these economies, whereas V-shaped recovery in South Asia could be hampered by weak global demand and business uncertainty. Such a recovery is driven by dependence on low-skill and contract-intensive manufacturing and services, uneven progress in COVID-19 vaccination, digital and technology divide and economic capability gaps. Further, economic integration in South Asia is one of the lowest in the world with intra-regional trade at 5.6% of total trade in 2017. The region is marked by poor logistics and high trade cost.

It is observed that China’s presence in South Asia has got a boost, especially through BRI. It has lent money to countries participating in the connectivity initiative. However, there are serious concerns over debt-trap experienced in countries such as Maldives and Sri Lanka. To boost its presence, China seems to have a pragmatic approach towards South Asia and the World at large. Such a pragmatic mode of engagement throws up a challenge for India’s neighbourhood policy, wherein the neighbouring countries could play the China card against India. China is seen to offer concession (even bail out) for bolstering its presence in the region.

With the changing geo-political scenario at the global scale, South Asian countries are confronted with balancing the relations with powerful countries such as China and the USA. The presence of India, a large economy and an emerging power, in the region adds further dynamism in both economic and geo-political fronts. In this article, we examine the economic and geo-political relationship of South Asian countries with China in the context of changing regional and global scenario. In particular, we first review the economic relationship and programmes, and discuss strategic alignments of these countries. Finally, we discuss the implications for South Asian integration in the presence of the China factor.

The narrative structure of the article is as follows. Although India is a pre-eminent force in South Asia but she has not fully engaged with the region despite economic rise and proximity. While India’s healthy relationship with some of the South Asian countries has slipped, China has made inroads into these countries in South Asia through implementation of several projects, but there are allegedly many concerns about the contractual practices.